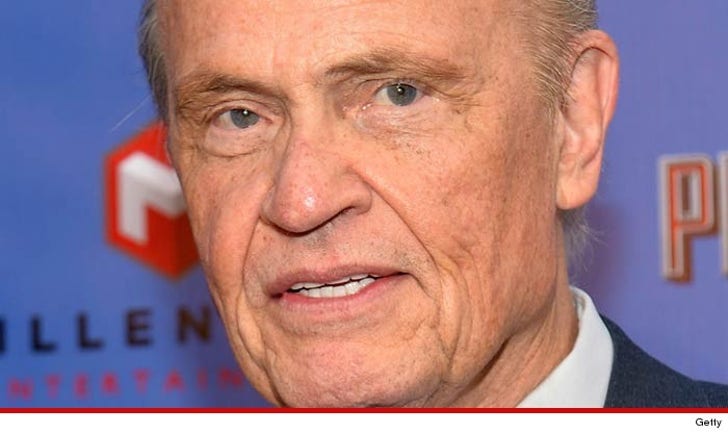 Thompson famously co-starred in tons of big budget movies, like "Die Hard 2," "The Hunt for Red October" and "Cape Fear" -- before going on to win office as a U.S. Senator for Tennessee.

Thompson served in the Senate from 1994 to 2003. He was also an attorney and was appointed minority counsel for the Republican Senators who were on the Watergate Committee.

After his time in office Thompson went back to acting, and most notably starred in a couple of "Law and Order" TV series as D.A. Arthur Branch.

In 2007, he briefly jumped back into politics ... attempting to win the Republican nomination for President. He eventually dropped out of the race in early 2008.

His family said he died peacefully in Nashville, surrounded by loved ones. They said he'd been battling lymphoma. 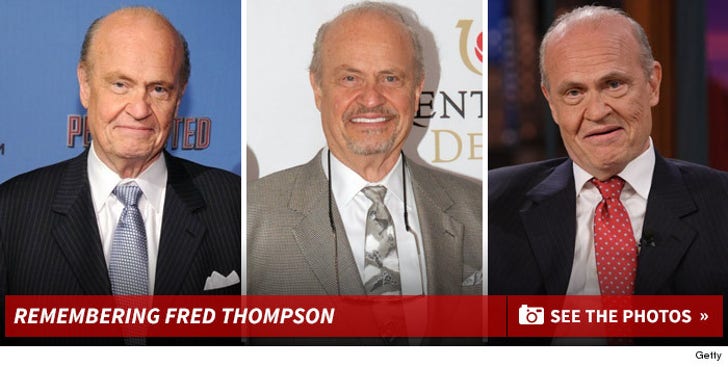