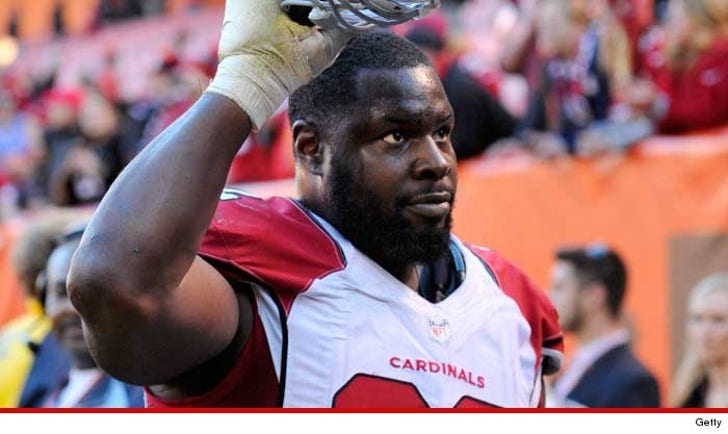 Big week for Arizona Cardinals lineman Frostee Rucker -- who is set to own 1 of only TEN legalized pot farms in Ohio ... IF voters move to legalize weed during a statewide election tomorrow!!!

Rucker teamed up with NBA Hall of Famer Oscar Robertson to co-own one of the ten approved farms that would grow all of the state's legal pot. Nick Lachey owns another one of the farms.

If the vote passes, Rucker stands to make a fortune ... but the 32-year-old tells TMZ Sports it's not about the money.

"This is not a shot to get rich," Rucker says ... "It's a movement to help the infrastructure of Ohio."

If the vote passes, Rucker says the legal weed industry will create thousands of jobs and save the state FORTUNE in money used to prosecute weed crimes.

As for the NFL, Rucker says the league has always told the players to think about life after football -- and says this seemed like a perfect (and legal) investment.

Rucker says his agent did reach out to his team and told them about his business -- but says it in NO WAY affects his play on the field.

"When I play football, I focus purely on that. I dedicate myself to my day job."

When asked if he's getting support from teammates or other players in the league, Rucker says the guys don't really talk about it ... "It's a non-issue."

Rucker says he's hopeful the vote goes his way tomorrow -- saying, "Groundbreaking things will come out of Ohio if it passes. More research and more importantly more opportunities come within this new industry." 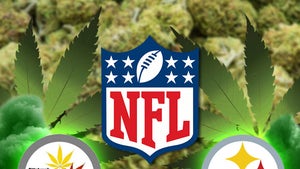 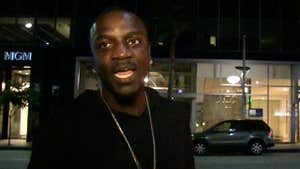 Akon -- Justin Bieber's a Grown Man ... He Makes His Own Weed Decisions (VIDEO) 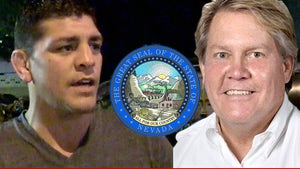