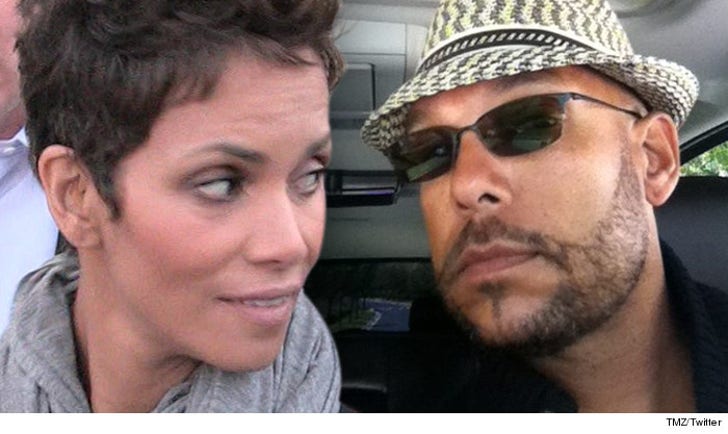 Halle Berry has no idea what sparked David Justice's tirade ... but it appears she never said or even insinuated he attacked her.

Sources close to Halle tell TMZ the actress is upset that Justice put her on blast Tuesday, warning Olivier Martinez Halle would use her "Hollywood team" to destroy him.

Our Halle sources say the actress is adamant ... she never claimed Justice struck her during their relationship.

We did some checking and could not find anything attributed to Halle pointing the finger at David. Lots of people assumed she was talking about David when she said back in the '90s a former boyfriend struck her so hard on the side of the head she suffered hearing loss. Halle never ID'd the culprit and we're told she never will.

It looks like David had some change of heart, because he began deleting portions of his accusations on Twitter. 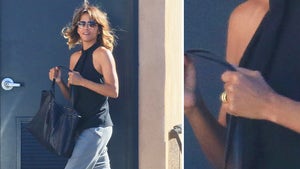 Halle Berry – Ringing In Post-Divorce Hotness With A Trip To ... 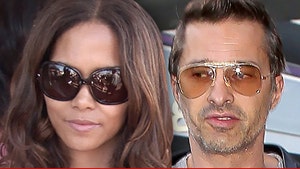