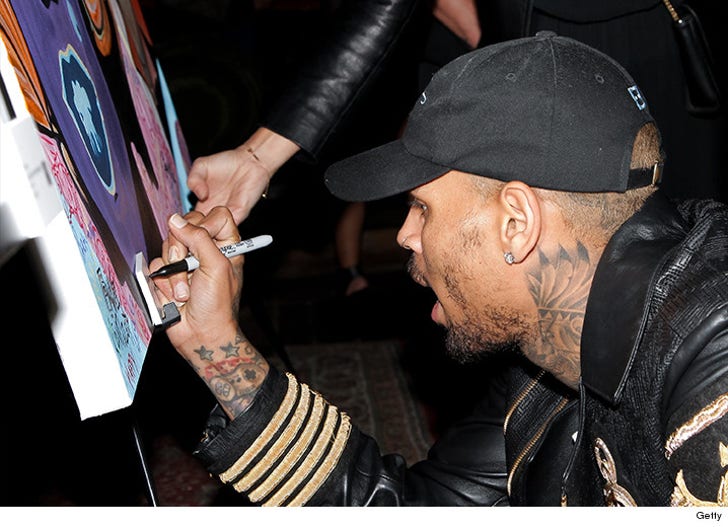 Chris Brown's graduated from graffiti monsters on his walls to real deal pop-surrealism artwork, and it's got a stiff price tag ... $15k per canvas!

Brown, who goes by Konfuzed as an artist, showed off his latest piece called "Oreo" at Karen Bystedt's "Lost Warhol" project ... Wednesday night in West Hollywood.

CB teamed with Chicago street artist Dee Cosey for "Oreo," but noticed Dee's name was missing from their display ... so he fixed it with some impromptu tagging -- Sharpie style!

The $15k price isn't unreasonable for a Breezy original. A collab he did with KAI fetched $20k at an auction last year! 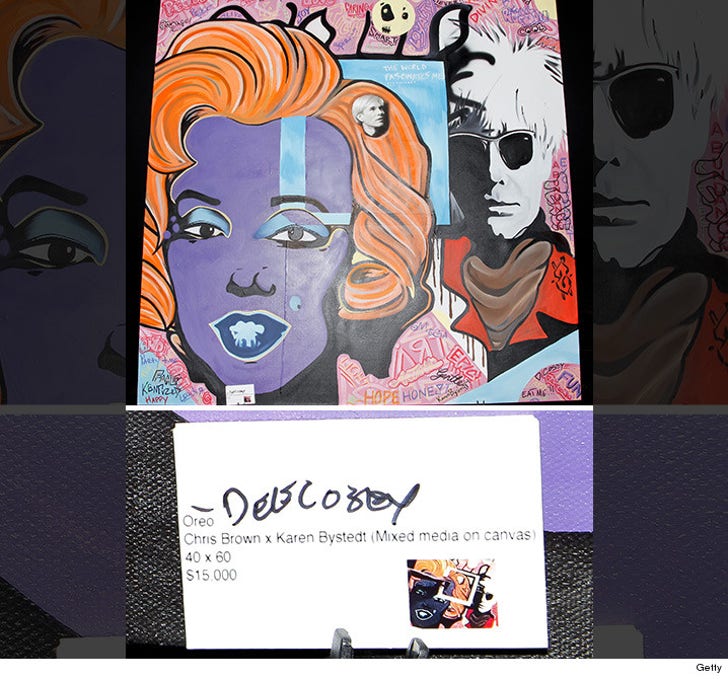 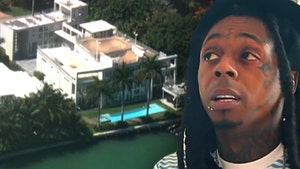 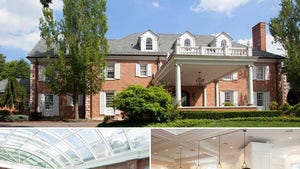 Alicia Keys & Swizz Beatz -- Our 25,000 Square-Foot Mansion is Too Small for Our Pictures!