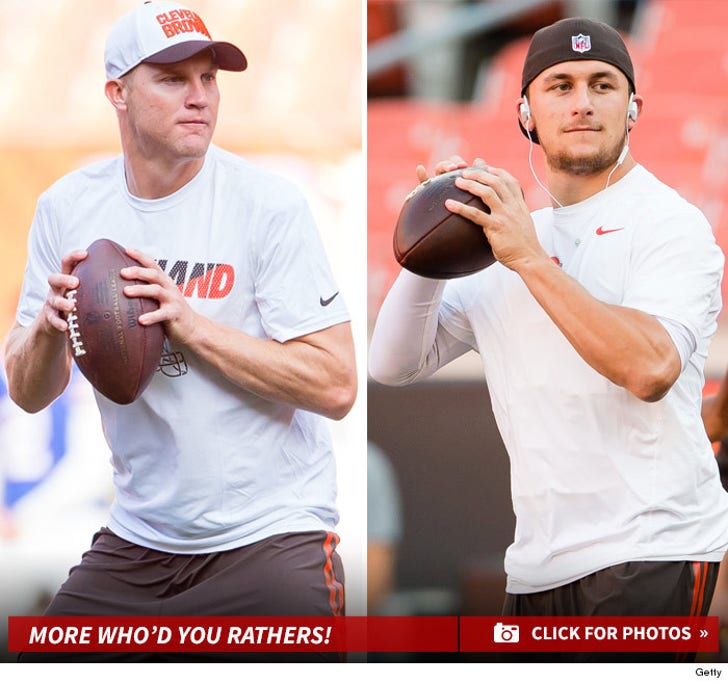 It's a battle between the Cleveland Browns quarterbacks!

Josh McCown (36) and Johnny Manziel (22) are fighting for that starting position as the Browns take on their in-state rivals -- the Cincinnati Bengals -- tonight on Thursday Night Football.

While both of them can clearly throw ... we wanna know who's the better catch! 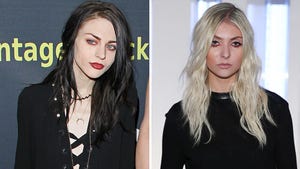 Frances Bean Cobain vs. Taylor Momsen -- Who'd You Rather? 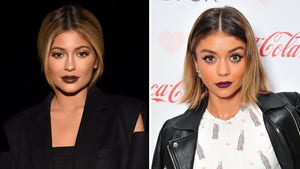 Kylie Jenner vs. Sarah Hyland -- Who’d You Rather? 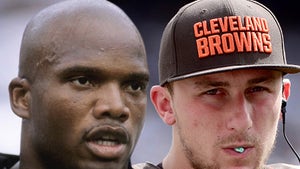 Eric Metcalf to Browns -- DROP MANZIEL ... 'Too Much Negativity'