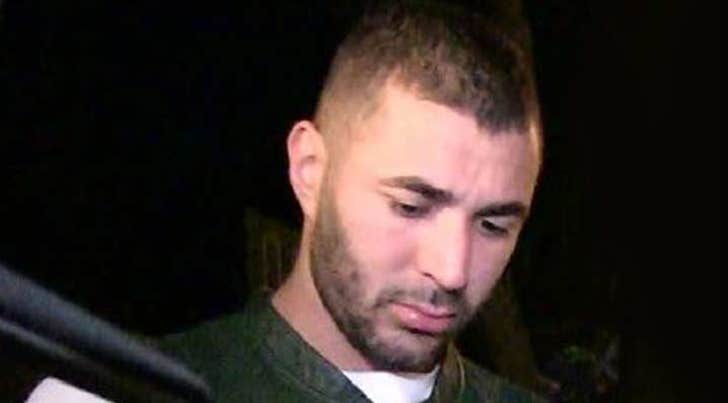 Things have gone from bad to worse for soccer superstar Karim Benzema ... who has now been hit with formal charges for allegedly conspiring to extort a teammate over a sex tape.

The 27-year-old Real Madrid star was arrested Wednesday in France -- with investigators claiming he had a role in trying to extort his French national teammate Mathieu Valbuena.

Benzema spent the night in a cell in Versailles ... and now, he's been formally charged with complicity in an attempt to blackmail and conspiring to commit a criminal act.

The sex tape in question was reportedly shot on a cell phone -- officials say Benzema was part of a plot to extort money out of Valbuena and in exchange they wouldn't publish the tape.

If Benzema is convicted, he faces up to 5 years in prison.

For his part, Benzema -- who was famously connected to Rihanna over the summer -- denies any wrongdoing. 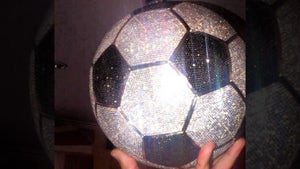 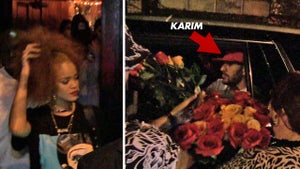