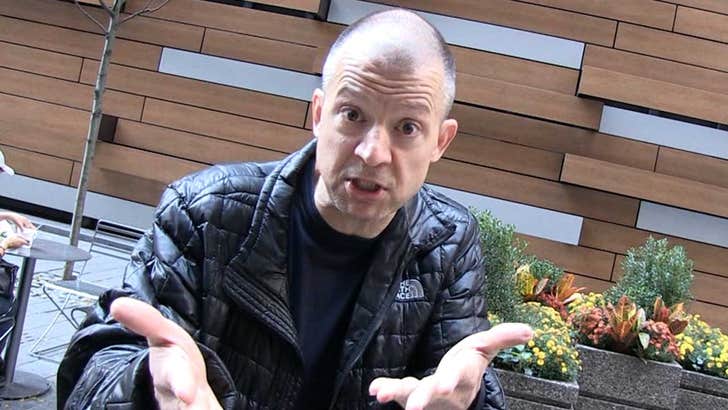 Tiger Woods' caddy is a complete MORON for comparing his job to slavery ... because, "For the money [Tiger] was paying this guy, he should've bent over and let Tiger shove the clubs into his ... "

Well, you get the point.

These are the thoughts of Jim Norton -- a huge comic who's been in movies like "Trainwreck" and "Cop Out."

The caddy under fire is Steve Williams -- who just wrote a book about his time as Tiger's right-hand man in which he claimed the working conditions were so bad, "It was like I was his slave."

So, when we saw Norton out in NYC Wednesday, he didn't take kindly to Steve's comments ... saying, "He makes me sick to my stomach. ... [he] could have just quit the job if [he] didn't like it." 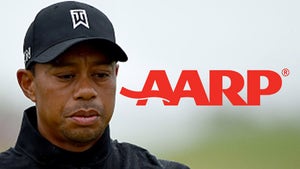 Tiger Woods -- Ripped By AARP ... Better to Be Old, Than to Suck 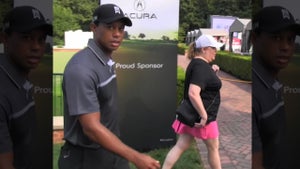 Tiger Woods -- Fine, I'll Watch 'How Stella Got Her Groove Back'