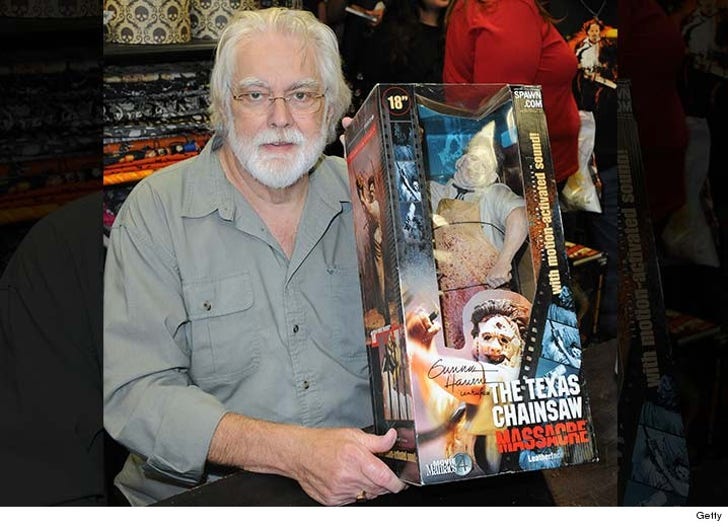 Gunnar Hansen, who played one of the scariest, most iconic mass murderers ever, is dead.

Hansen made a career out of his role as Leatherface in "Texas Chainsaw Massacre." Although the movie was released in 1974, when he was a young man, Hansen proudly revived the role in various forms over the years. He played "The Master" in the 1988 "Hollywood Chainsaw Hookers" and the captain in the 2009 "Reykjavik What Watching Massacre.

Hansen took the role of the murderous Leatherface right out of grad school. He did many other things in entertainment -- he appeared in 28 films and wrote screenplays, books and documentaries.

Hansen died of pancreatic cancer. He was 68. 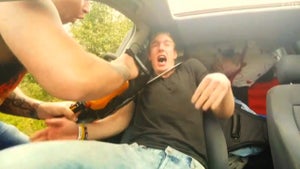 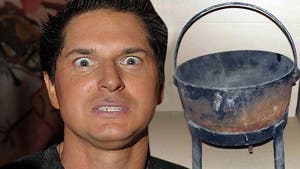 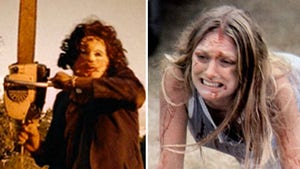