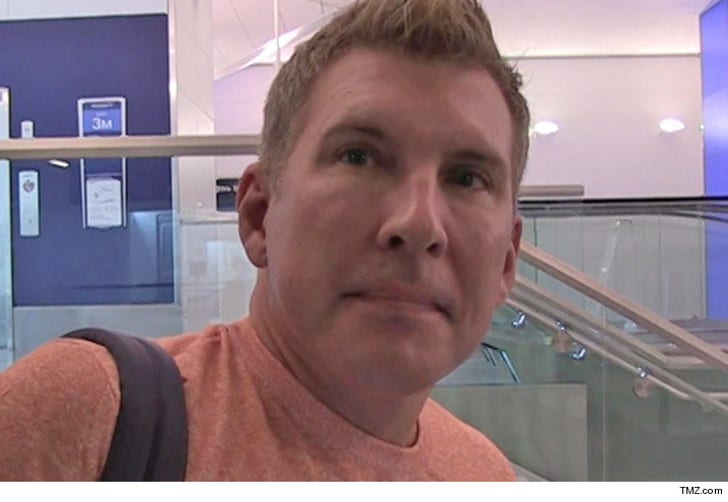 Todd Chrisley apparently doesn't know best when it comes to paying his attorneys ... at least according to his ex-lawyers who say Todd's been ducking them for a year on a hefty bill.

Fink & Steinberg law firm says Chrisley and his wife, Julie﻿, hired them in 2014. According to the lawsuit, F&S worked for the Chrisleys on 2 cases ... one related to an insurance matter, and the other a home Julie was going to rent.

F&S say they sent Todd a bill in November 2014 but he's dodged them ever since ... making up excuses about being too busy with his reality show, or being in the hospital with his son.

The attorneys say Todd and Julie owe more than $45,000 for services rendered. We reached out to Todd, but no word back. 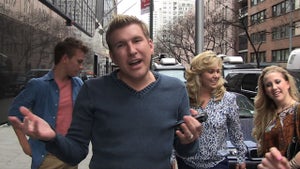 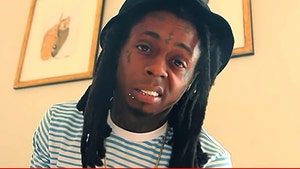