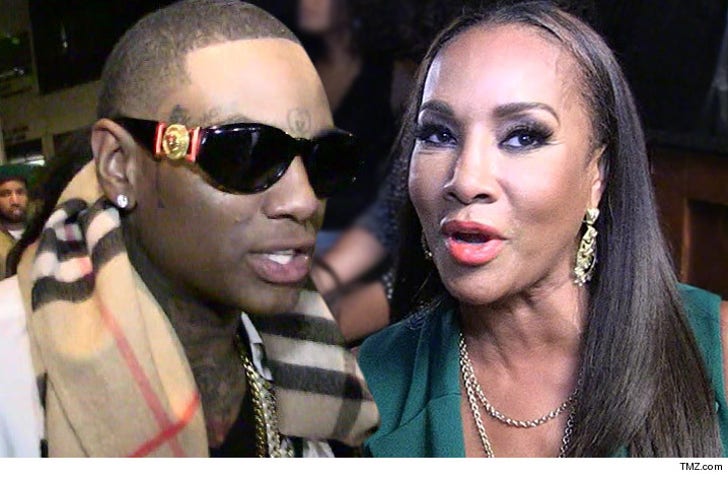 Soulja Boy says Vivica A. Fox went too far when she dragged his name into her attack on her ex-BF 50 Cent on "Watch What Happens: Live," but he's going to let bygones be bygones.

Soulja tells us he doesn't understand why she brought his name up at all when she went off on 50 -- lightly insinuating he and Soulja are gay. Soulja says he's not, and furthermore ... he doesn't know Vivica.

Her attack included a reference to Soulja's shirtless magazine cover with Fiddy -- which he defended, telling us he looked "dope" with his blinged out chains.

That being said ... he's giving Vivica a pass. Moving on. 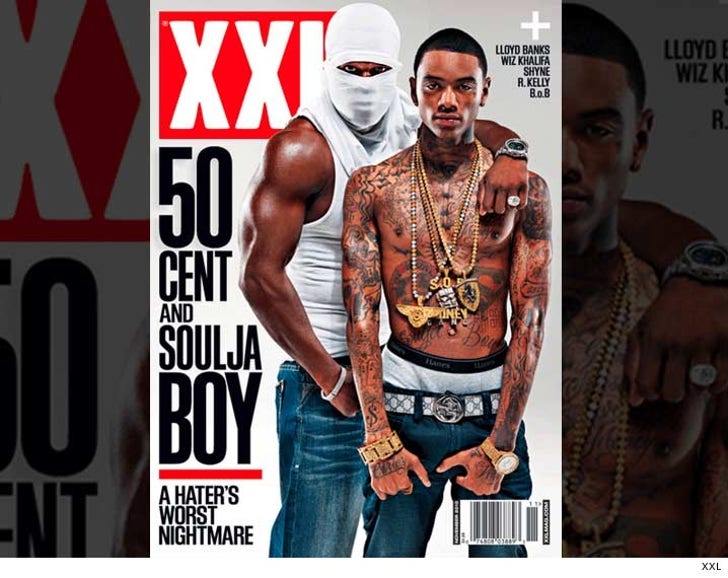 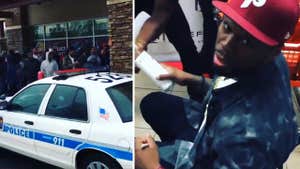