**WARNING -- LOTS OF CUSSING AND RACIAL/HOMOPHOBIC SLURS IN THIS VIDEO**

Adrien Broner is lashing out at Floyd Mayweather -- saying the fact that Floyd ripped him in public this week was some "gay ass s**t."

Here's the backstory -- Mayweather is mad at Broner because AB recently went on TV and said, "F**k The Money Team."

Floyd hit back in an interview with FightHype.com, saying, Broner should be THANKING The Money Team for everything Floyd and his crew have done for Broner over the years.

Mayweather said Broner "has a lot of growing up to do."

Now, Broner says he's trying to settle the beef ... but Floyd won't take his calls -- which is why he made a new video hoping Floyd will watch.

Check out the clip ... but beware, there's a TON of offensive language. Enjoy. 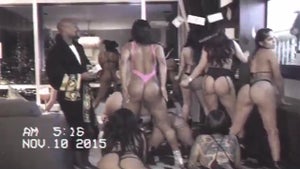 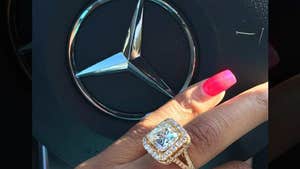