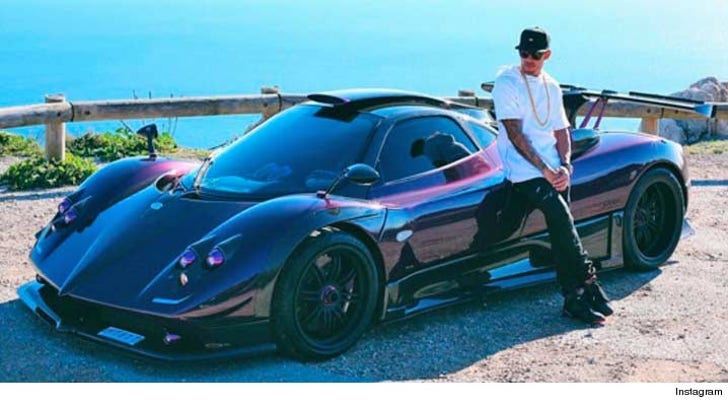 Formula 1 racing champ Lewis Hamilton has an unreal excuse for why he crashed his $2 MILLION Pagani Zonda supercar in Monaco this week -- he'd been PARTYING WAY TOO HARD!!!

Hamilton was reportedly driving through the streets of Monte Carlo early Tuesday morning when he lost control and hit a parked car around 3:30 AM.

According to the BBC, Hamilton had one hell of an honest excuse for the wreck -- "It was a result of heavy partying and not much rest for 10 days. I am a bit run down. I have been non-stop and trying to fit training in at the same time and not getting a lot of sleep."

Cops responded to the scene and Hamilton was given a breathalyzer -- but reportedly passed.

Hamilton later went to Instagram to issue a statement confirming the crash and adding, "Nobody was hurt, which is the most important thing."

"But the car was obviously damaged and I made very light contact with a stationary vehicle. Talking with the team and my doctor, we decided together that it was best for me to rest at home."

"I feel we all must take responsibility for our actions. Mistakes happen to us all but what's important is that we learn from them and grow." 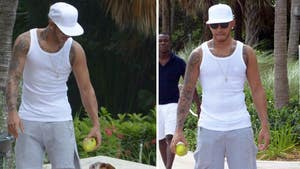