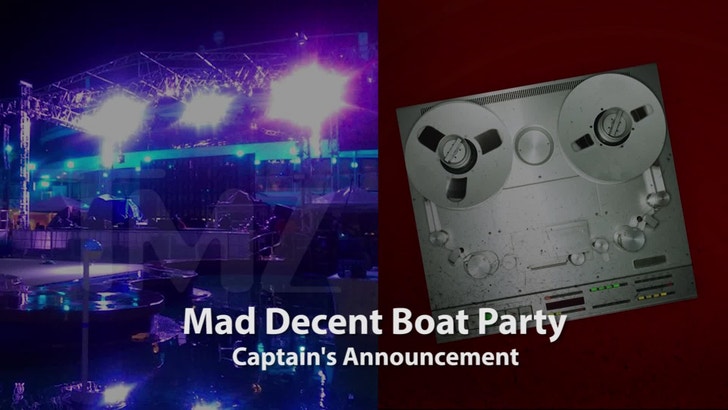 Mad Decent Boat Party is turning around early and heading back to port in Miami after a passenger jumped ship at sea ... TMZ has learned.

The EDM dance cruise, co-founded by Diplo, was bound for Cozumel when the woman went overboard -- but they've decided to cut the trip short, instead of partying onshore in Mexico. The captain announced the change of plans over the ship's loudspeaker Friday morning.

The party organizers say they believe the woman, who's still missing, intentionally jumped on Thursday night.

All DJ sets on the ship were postponed immediately after the incident. Major Lazer and Dillon Francis -- who were supposed to perform beachside -- are expected to play onboard during the return trip to Miami. 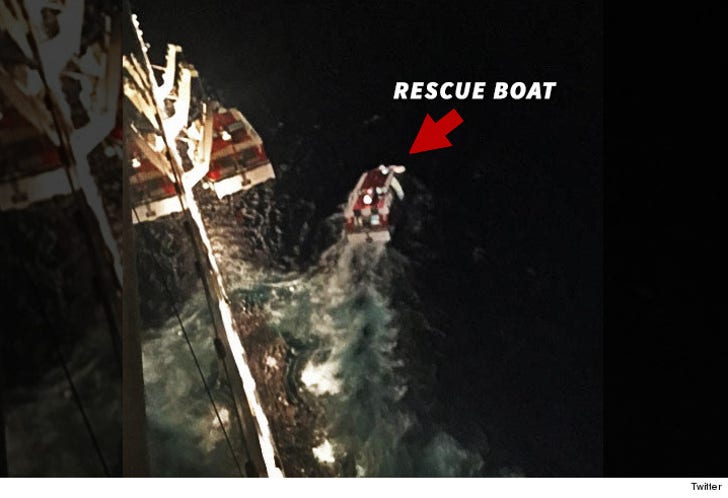 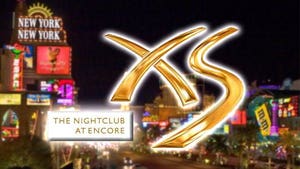 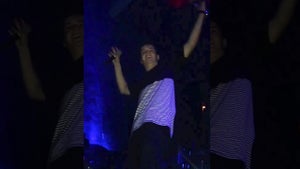 Afrojack and Martin Garrix -- All About That Bar Mitzvah Circuit! If You're an Ultra Music Festival Honcho