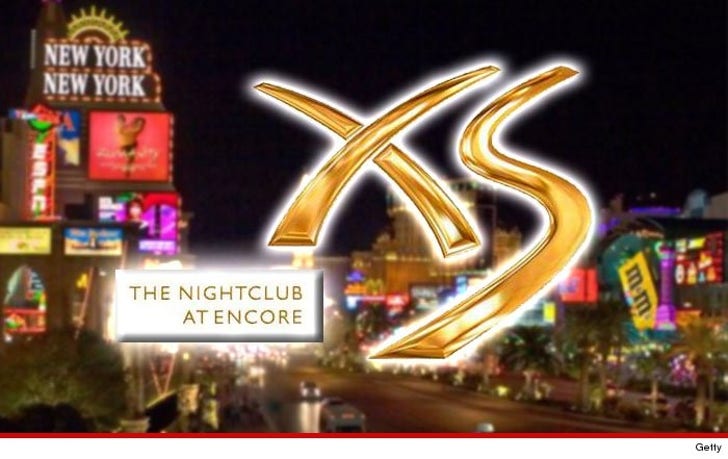 According to police docs, the stabbing went down at 7 AM on Labor Day ... which means it happened during the tail end of David Guetta's show. Skrillex and Diplo did not perform at XS until later that evening.

A violent fight was swept under the rug in Vegas over Labor Day, when 4 people were seriously stabbed night during a DJ's show at XS Nightclub.

Law enforcement tells TMZ, a huge fight involving around 20 people broke out in the middle of the show, leaving 4 with stab wounds. Our sources say it has all the markings of a gang fight.

We're told the injuries were serious including a punctured lung and spleen but everyone survived -- one victim admitted to gang ties and didn't want to go forward with any charges.

However, law enforcement tells us they have arrested someone on 3 counts of attempted murder. That said, cops are having problems developing the case, because almost everyone they've tried to interview developed a case of amnesia. 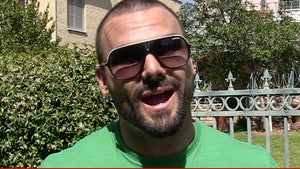 Jeremy Jackson -- I Stabbed a Gangbanger with a Clown Tattoo ... In Self Defense 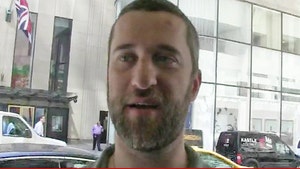