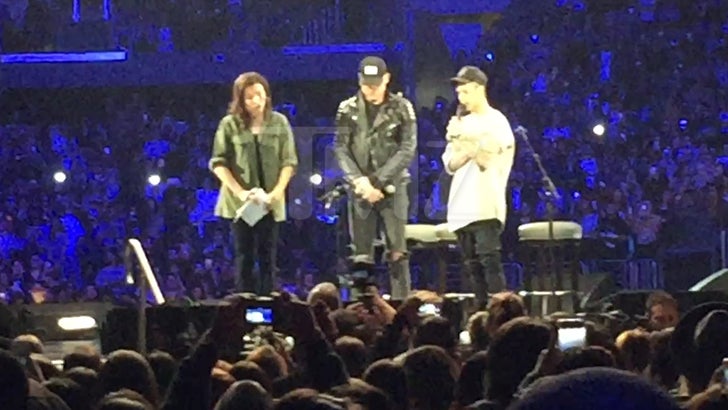 Justin Bieber prayed for the people of Paris and even broke down during an L.A. concert Friday night celebrating his album launch.

Bieber opened his show at Staples with a message that people should trust God to lead them from the darkness to the light.

At the end of the concert Bieber broke down as he sang, "I'll Show You" ... seemingly moved by the show of support from the crowd. 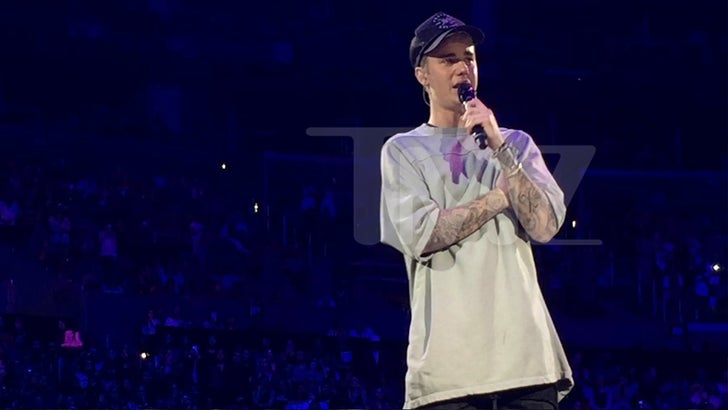 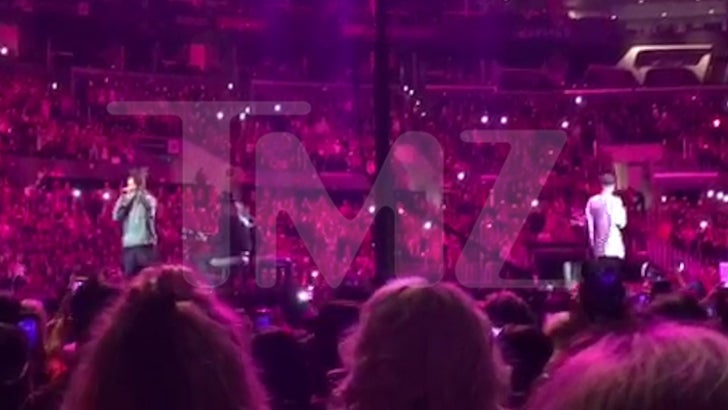 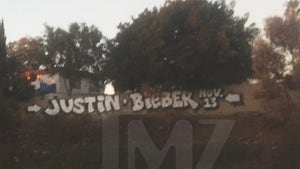 Justin Bieber -- The Illegal Writing's On The Wall ... My Album Drops Tomorrow 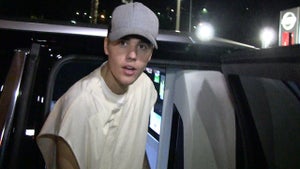 Justin Bieber -- Yes, I Hit the Bottle Tonight ... But Just ONE (VIDEO)