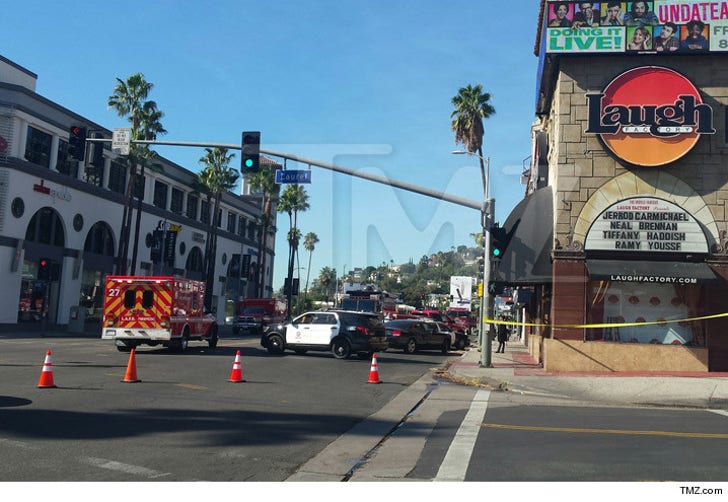 2:00 PM PT -- All clear. Police say they did find a backpack in the shopping center, but there were no explosives in it.

A section of the famed Sunset Strip is shut down for a bomb scare.

LAPD received a call reporting a "suspicious package" at an open air shopping center on Sunset -- the mall is home to a Crunch Gym, a movie theater, a Starbucks, and several popular restaurants.

Cops shut down the entire block and the bomb squad is on the way.

The Laugh Factory is on the opposite side of Sunset from the mall, but employees there have NOT been evacuated yet.

Police departments in most large cities in the U.S. have been on alert since the Paris terrorism attacks on Friday. 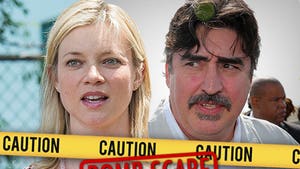