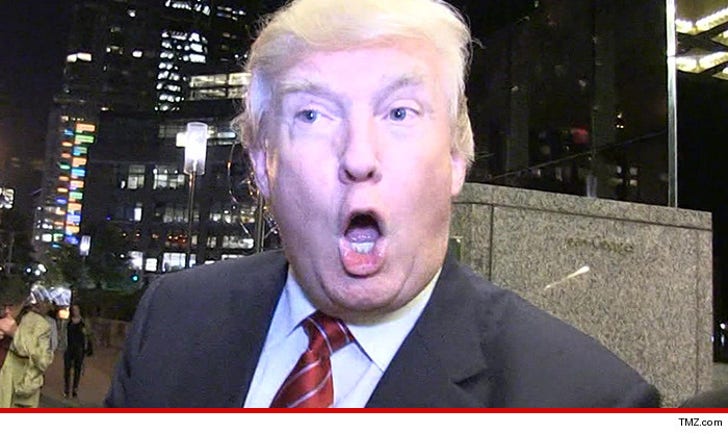 A man hell-bent on getting something from Donald Trump is now under criminal investigation for a bomb threat.

Law enforcement tells us a guy called the West L.A. law firm of Manatt, Phelps & Phillips last month and demanded to speak with a rep for Trump. Apparently he knew the firm had represented Trump in the past. The receptionist told the man the firm no longer did work for Trump and sent him to voicemail.

Law enforcement says the guy went nuclear, calling back and telling the receptionist he had sent a letter to Trump and he needed to get it back, then threatening, "If I don't get it back, I will blow the place up!"

LAPD cops came and did a full sweep of the building, but found nothing. The LAPD is investigating.

It's interesting ... Manatt, Phelps & Phillips is a powerhouse in the Democratic party ... the lawyers are super connected. It's unclear if the firm dumped Trump or vice versa after he announced his run for Prez. 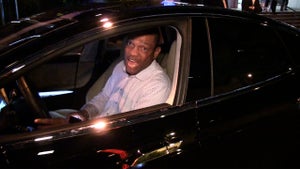 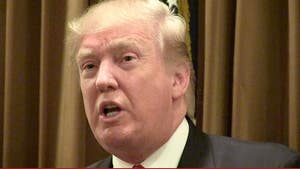 Donald Trump You Might Want to Rethink Crime Politix Exclusive