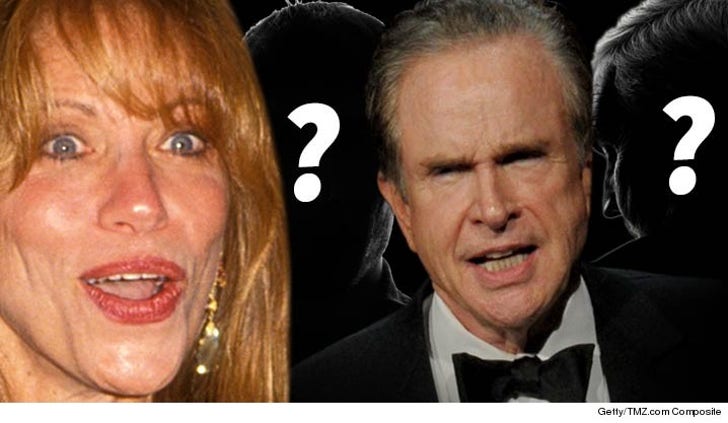 Carly Simon finally revealed one of the biggest musical mysteries -- who the hell is "so vain" -- but she also created 2 NEW mysteries in the process.

The singer confirmed legendary Hollywood swordsman Warren Beatty IS indeed the guy "who had her years ago" in her most famous song, "You're So Vain." Beatty was long rumored to be the subject of the 1972 hit, and with his stats ... it kinda figures.

But Carly told People she was only singing about Warren in the 2nd verse ... while verses 1 and 3 are about two other guys!

So, we still don't know who walked into the party with an apricot scarf -- or whose horse naturally won at Saratoga. Still rumored to be in the running: a bunch of other old dudes. 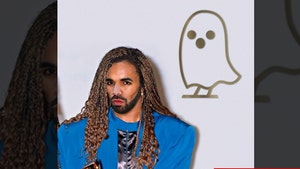