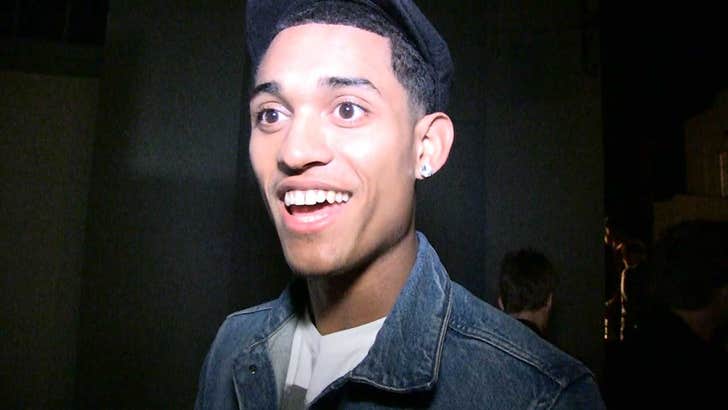 Lakers star Jordan Clarkson thinks R. Kelly has the best of both worlds ... saying that not only is Kells a R&B superstar but judging from his jump shot ... he's got the skills to make the NBA!!!

Clarkson was out in L.A. when we showed him a video of Kelly draining a 3 before a recent Brooklyn Nets game ... while dressed in a suit .... with a cigar in his mouth.

Check out the clip -- Jordan says it seems like Kelly's ready for the NBA ... with the display of shooting touch more than proving he could hoop with the world's greatest players.

It'd definitely be a victory for the Lakers to sign him ... can't do any worse right? 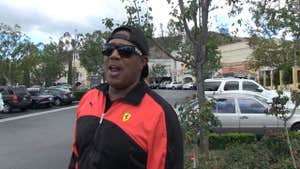 Master P -- Romeo Got Screwed Outta NBA Career ... 'Cause I Was Too Famous' (VIDEO) 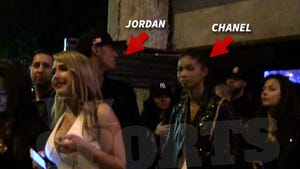