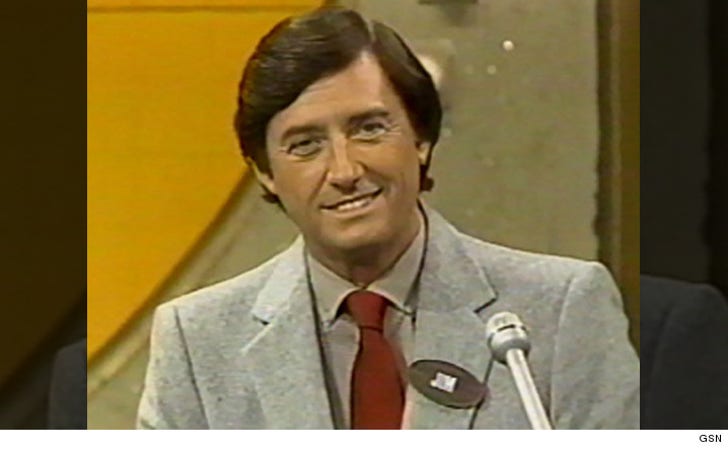 Jim Perry, one of the most popular hosts during the heyday of TV game shows, has died.

Perry hosted "Card Sharks," an iconic game show in the 70s and 80s. The show still runs on cable. He also hosted "Sale of the Century" for 6 years. Both shows attracted legions of devoted fans.

NBC loved Perry, who was a buttoned-up 6'4" dude with not a single hair out of place, and put him on the network for years. 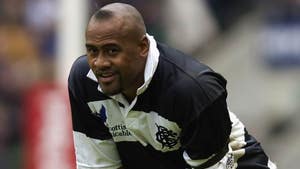 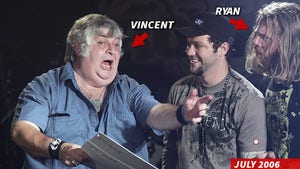