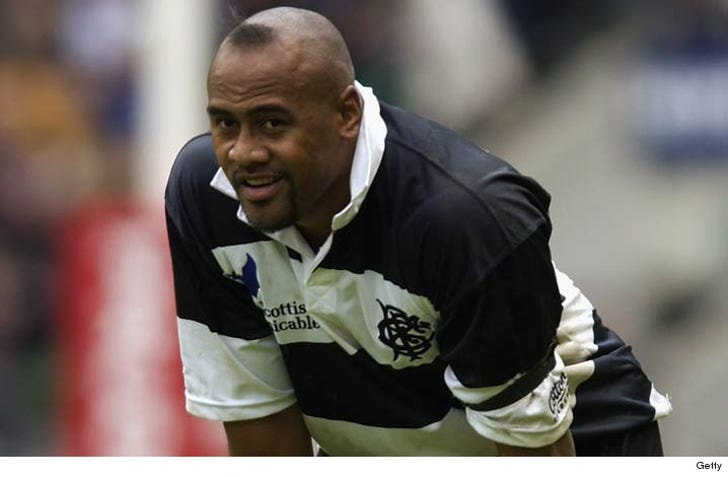 Jonah Lomu -- considered one of the most ferocious rugby players of all time -- has died at the age of 40 ... his wife confirms.

Lomu was an absolute BEAST -- a combination of power and speed ... who dominated as a member of the New Zealand All Blacks from 1994 to 2002.

In fact, the Dallas Cowboys reportedly tried to recruit him to transition in to pro football in the mid '90s ... but he refused to leave the sport of rugby.

Lomu was diagnosed with a rare kidney infection which forced him to quit rugby in the early 2000s. He had a transplant in 2004 but the organ stopped working in 2011.

Jonah's wife, Nadene, issued a statement saying, "It is with great sadness that I must announce my dear husband Jonah Lomu died."

"As you can imagine, this is a devastating loss for our family and may I ask that our privacy, especially the privacy of our two very young boys, be respected as we take them through this traumatic time.” 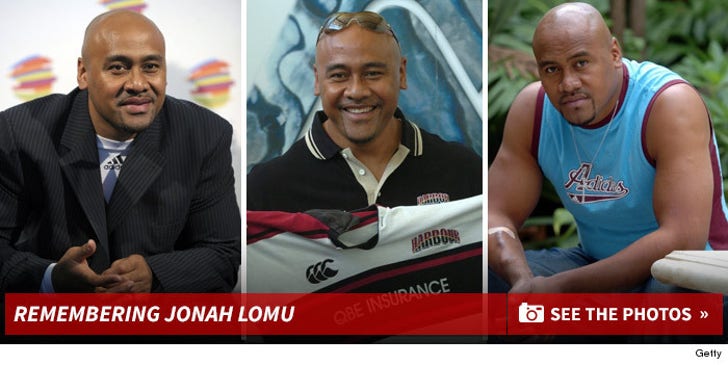 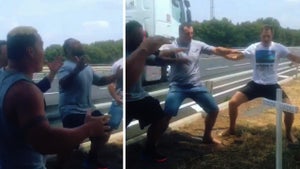 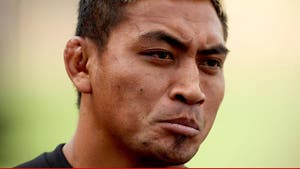