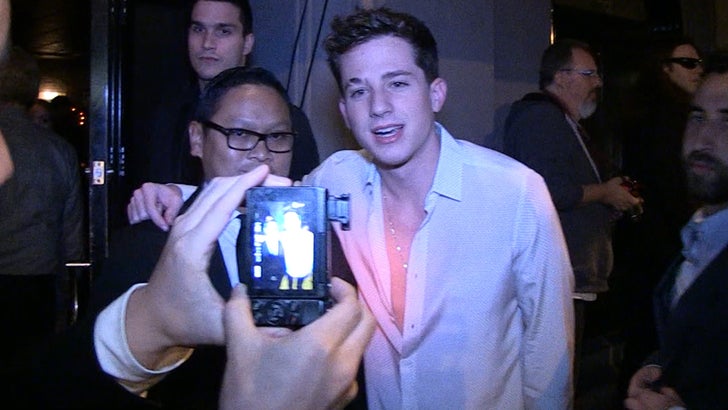 If you missed it -- Meghan and Charlie had just finished singing "Marvin Gaye," and then started getting it on ... on the American Music Awards stage! Mouths were open, tongues were probing, and heads and asses were grabbed! It became one of the night's most talked about moments.

After the show, we got Charlie at Craig's and he was grinning from ear to ear -- looking a lot like a guy whose PDA turned into more than just kissing. Even though he tweeted "we are just friends" ... that's not the tune Charlie's singing in this clip. 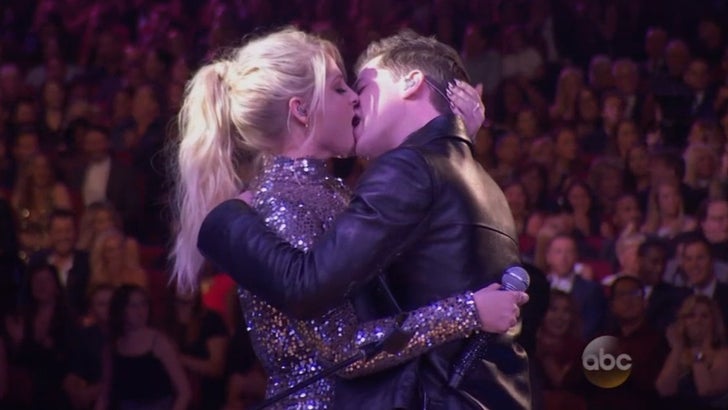 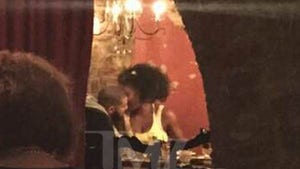