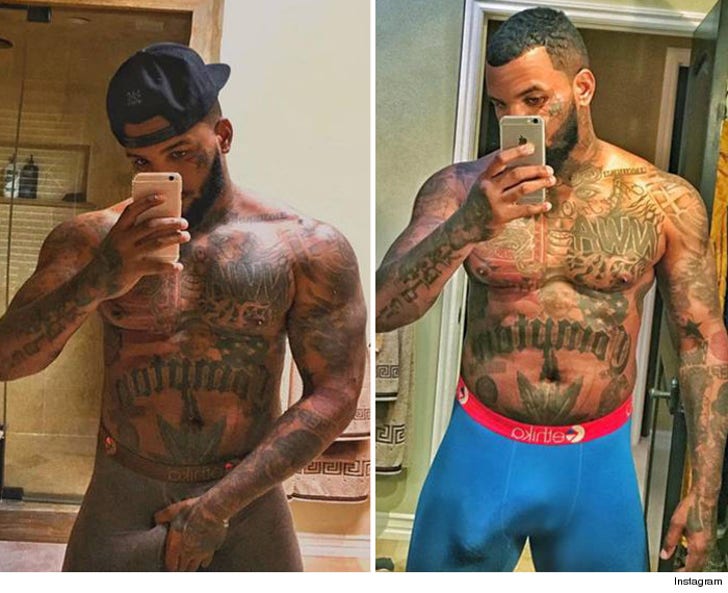 The Game's penis had a good run on Instagram, but all good things must come to an end ... and the popular photo sharing app has put the kibosh on his package.

The pics -- which showcase Game in his underwear -- were posted three weeks ago and remained up ever since -- despite Insta's tough policies on nudity and such. But the pics have been flagged so much Instagram finally took notice.

The pics remain up as of this posting, but we're told Instagram is in the process of telling Game about the takedown. 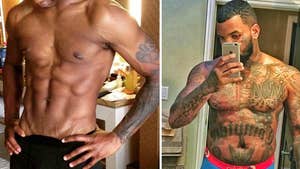 Usher -- This Is My Package Confession ... Your Move, Game (PHOTO) 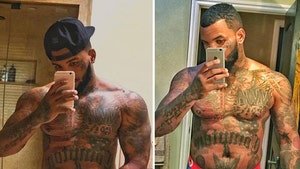