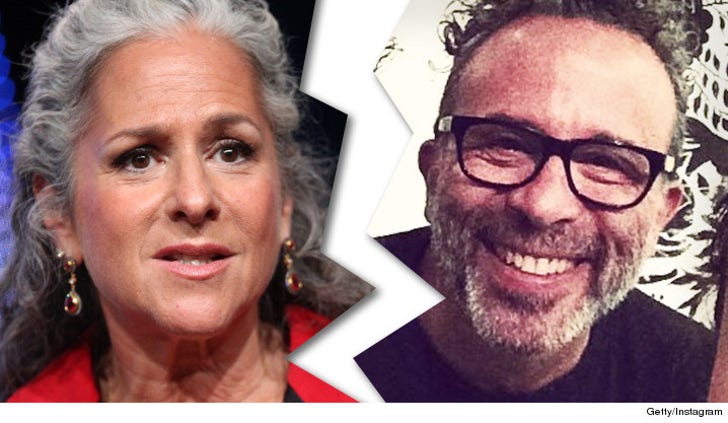 Marta Kauffman -- the co-creator of "Friends," one of the most successful shows in TV history -- has ended her 31 year marriage ... TMZ has learned.

Marta and Michael Skloff filed divorce docs Wednesday, along with their settlement ... meaning they worked it all out ahead of time.

Marta, who's worth a reported $200 million, and Michael have 3 grown children, so custody is not an issue.

As for property -- there's a lot of it -- and it's all accounted for in the settlement. And, we've learned, there's no prenup.

Marta, who's repped by disso queen Laura Wasser, is currently raking in the cash with her Netflix series, "Grace and Frankie."

As for Michael, he's got a big "Friends" credit ... he composed the theme song to the show. 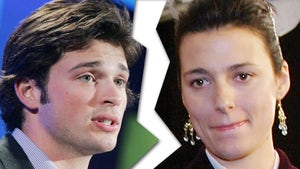 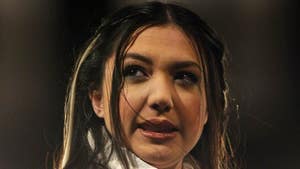