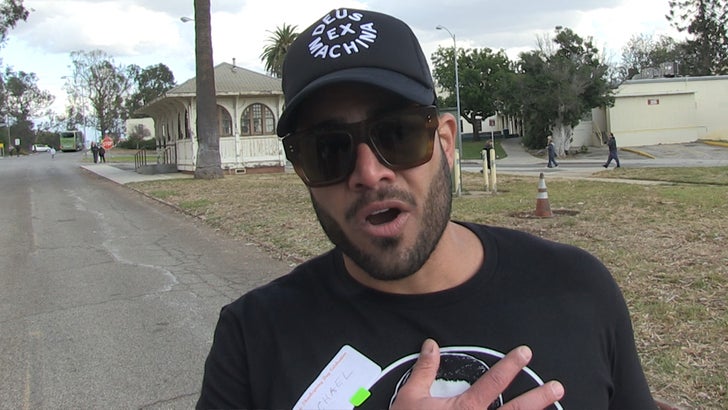 "Shahs of Sunset" star Mike Shouhed either seems heartbroken or is acting heartbroken over his split with Jessica Parido ... it's hard to know which.

We got Mike out at the VA Medical Center in L.A. Thursday talking about his divorce ... a divorce that will be featured on the upcoming season of their show.

He says he's hurt and heartbroken -- remember she says he cheated and she's done with him -- hard to know what's real. 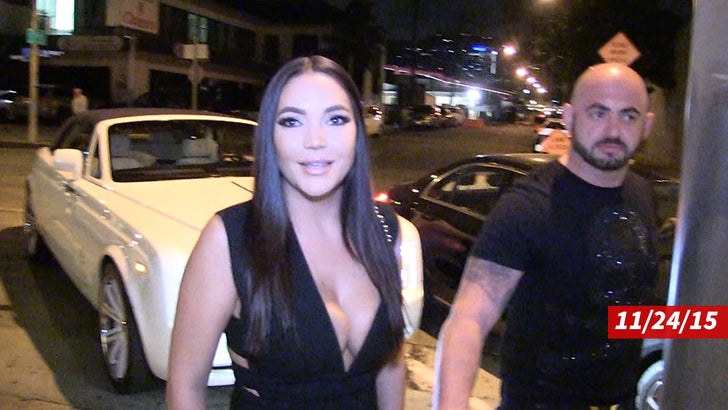 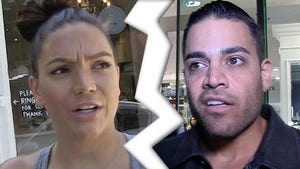 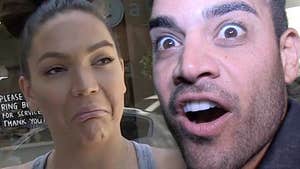 'Shahs of Sunset' Star Jessica Parido -- Mike Shouhed Can Keep His Money ... And the Stupid Diamond