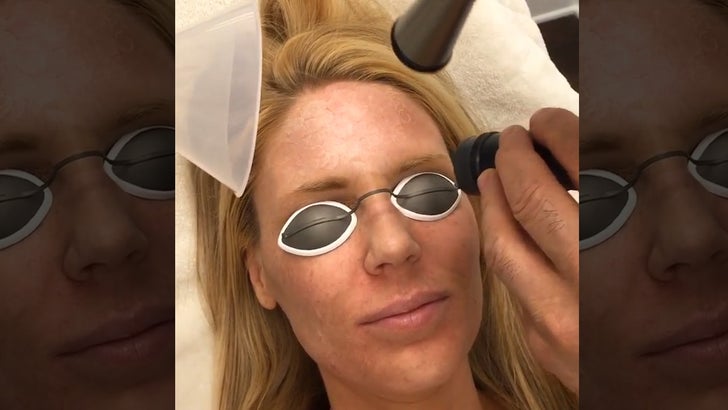 They say no beauty without pain, but Gretchen Rossi barely broke a sweat going under the laser.

It's crazy to watch ... you can see the before and after instantly as she undergoes a procedure called coolaser. It looks like it's gotta hurt -- as the beam wipes away sun damage -- but Gretchen barely flinches.

Dr. Simon Ourian, who did Gretchen's treatment, tells us it took about 10 minutes and will take 2 days before she's camera ready. Several other 'Housewives' -- Lisa Vanderpump, Lisa Rinna and Kim Zolciak -- have gone under the beam.

Coolaser will set you back $5k -- more than the average boob job.

Not that we're pushing one procedure over the other. Just sayin' ... 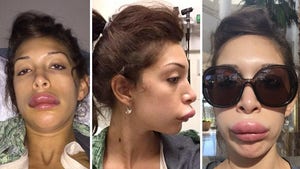 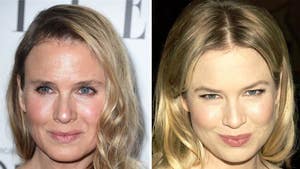