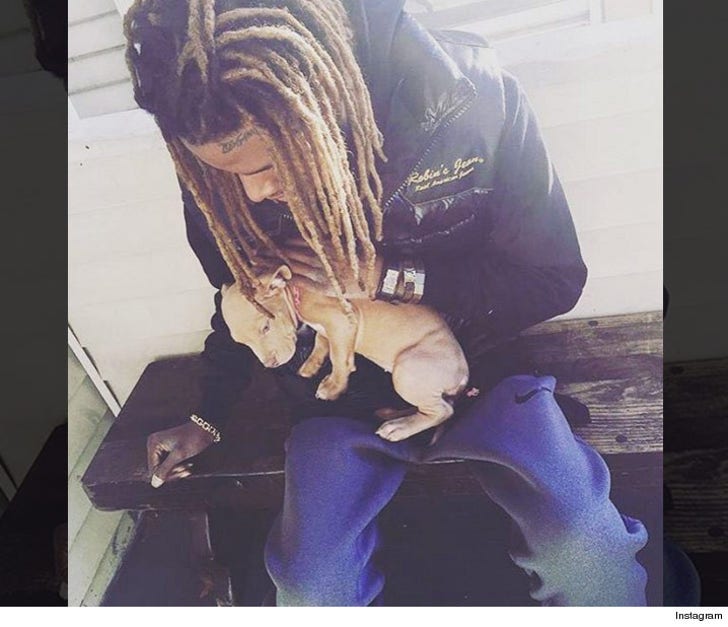 Fetty Wap's real life trap queen is a serious bitch ... but a freakin' cute one.

Fetty just got an American Bully, and TMZ has learned the puppy was a gift for his infant daughter. Tyrone Carter owns Different Breed Kennels in CA, and says he first reached out to Fetty months ago when he heard the rapper was in the market for a pooch.

The female pup is almost 3 months old -- born on 9/11 -- and Carter says Fetty handpicked her. Carter took to calling her Trap Queen while she was weaning, and he says Fetty decided to keep the name. He'll call her Queen for short.

Carter's usual price is between $3k and $5k, but he says Fetty got the hook-up ... gratis.

We're told Fetty and his baby mama will share custody. Looks like baby Zaviera and Queen are already BFFs. 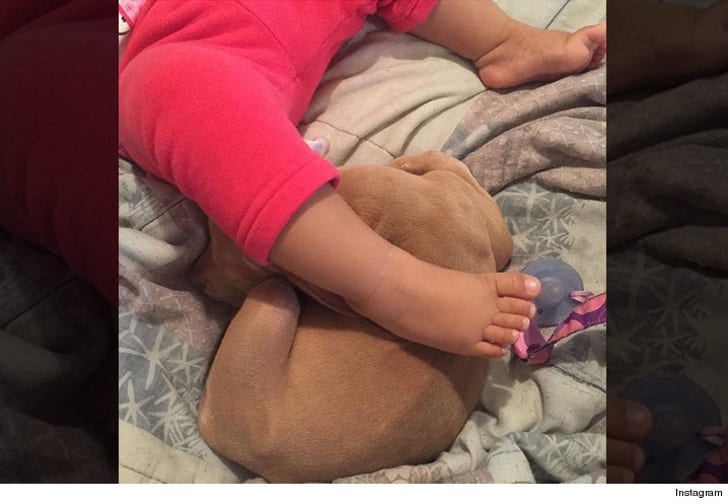 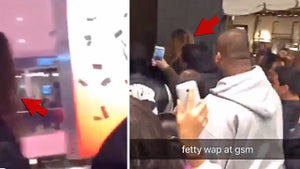 Fetty Wap -- Makes it Rain in the Mall 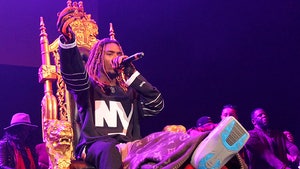