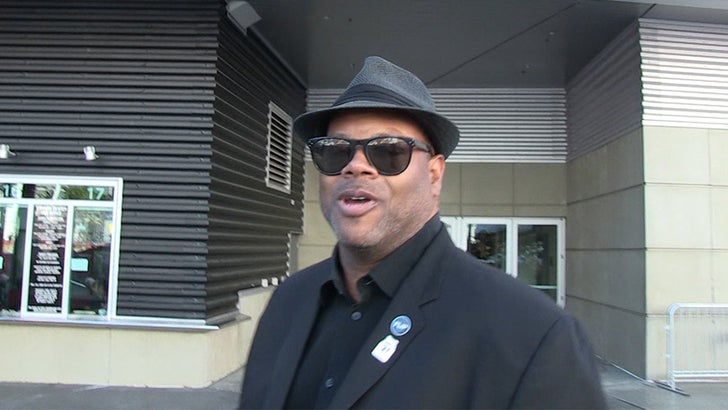 Adele is crushing Janet Jackson's comeback album -- and everyone else's for that matter -- on the charts, but Janet's longtime collaborator says don't hand Adele the crown just yet.

We got legendary producer Jimmy Jam outside Staples Center, and to be clear ... dude has a ton of respect for Adele and the record-breaking success of "25" -- but he didn't back down when it came to defending Janet's "Unbreakable" album.

Jimmy's bottom line -- it's not ONLY about how many records you sell right now, and there's still one category where Adele can't touch JJ!

Does he have a point? Check it out. 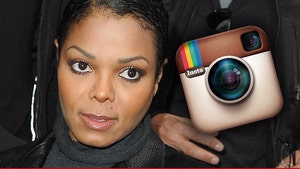 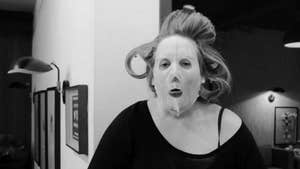