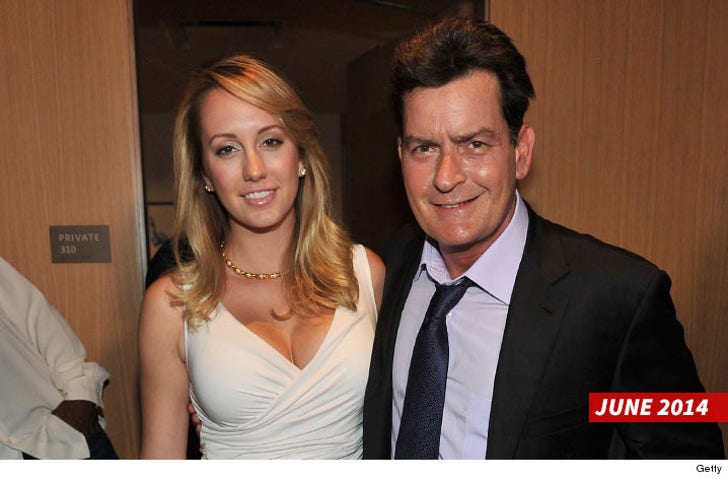 Charlie Sheen's ex-fiancee Brett Rossi has sued the actor, claiming he bullied her into getting an abortion after allegedly ranting she'd give birth to a "retarded child" given his HIV status.

Rossi says she got pregnant in March 2014 and Charlie flipped out, insisting he didn't want a child given his HIV status. Rossi says Charlie threatened to kick her to the curb if she resisted, saying he didn't want her "to give birth to a retarded child." She says she gave in to the pressure and got the abortion.

Brett says she and Charlie had unprotected sex at least 5 times before she discovered HIV meds in his medicine cabinet. She claims once Charlie came clean about the virus, they agreed they'd have unprotected sex just like "a normal couple" and she became pregnant several months later.

Rossi also says Sheen had numerous violent outbursts during their relationship -- including one where he hurled a cement pillar at her, missing, and breaking a glass door.

And get this ... Rossi says Sheen was extremely jealous of her ex-husband, even allegedly putting a hit out on him.

Brett is asking for unspecified damages including punitives.

Charlie's attorney, Martin Singer, tells us they intend to defend the lawsuit, and are confident Sheen will prevail. 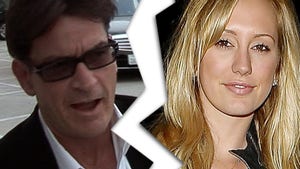