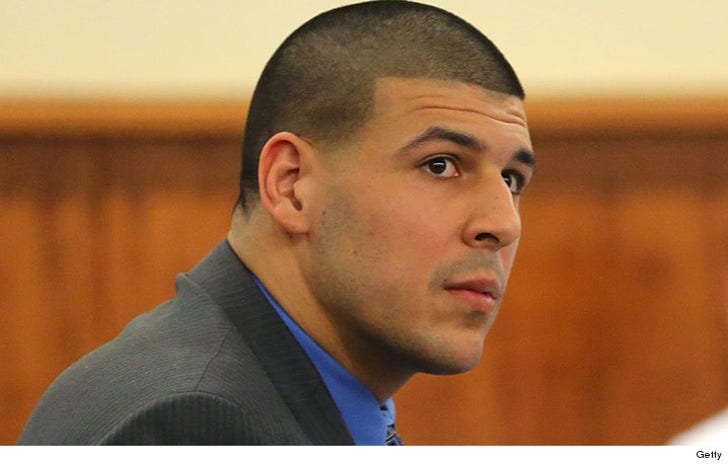 Officials have found a homemade SHANK in Aaron Hernandez's prison cell ... where he's serving a life sentence for murder ... this according to reports.

Once officials discovered the weapon, Hernandez was removed from the general population at the Souza-Baranowski Correctional Center (a super max prison) and put in solitary confinement ... according to FOX 25 in Boston.

The former New England Patriots star has been in all sorts of trouble since he's been locked up ... getting into multiple fights at multiple facilities. Not exactly a model prisoner. 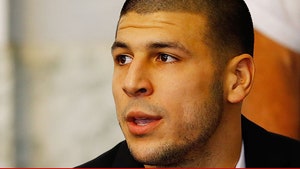 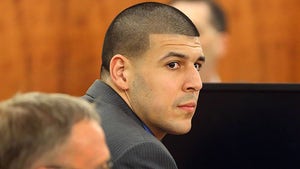 Aaron Hernandez -- Fights Murder Conviction ... Lying Juror Had It Out for Me