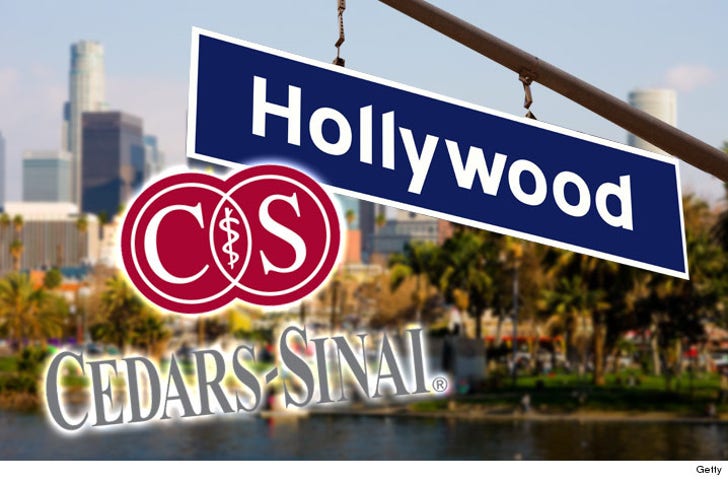 LAPD cops have been told not to single out Muslims in their hunt for terrorists, and as one cop right in the middle of it tells TMZ, "It's a huge problem for us."

Our LAPD sources say the brass doesn't want beat cops approaching people from the Middle East unless they're doing something "that arouses real suspicion." One source says, "They [the brass] don't want us talking to them." That source says he feels like the bosses have tied their hands, saying, "It's a huge concern."

We're also told patrol officers have been told to watch for people taking photos of objects that would arouse suspicion ... for example, electrical units on buildings. Here's the problem -- we're told cops have approached tourists and others who take photos, and when they ask about the pictures, the cops are being met with hostility.

As for possible targets, LAPD officers have been told to pay special attention to Cedars-Sinai Medical Center and the Hollywood Reservoir. Police say there are no credible threats against these targets but they are high profile and concerning to cops. 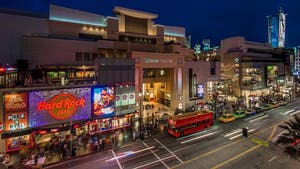 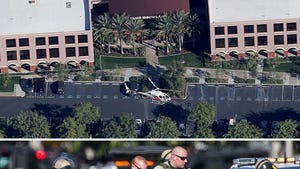