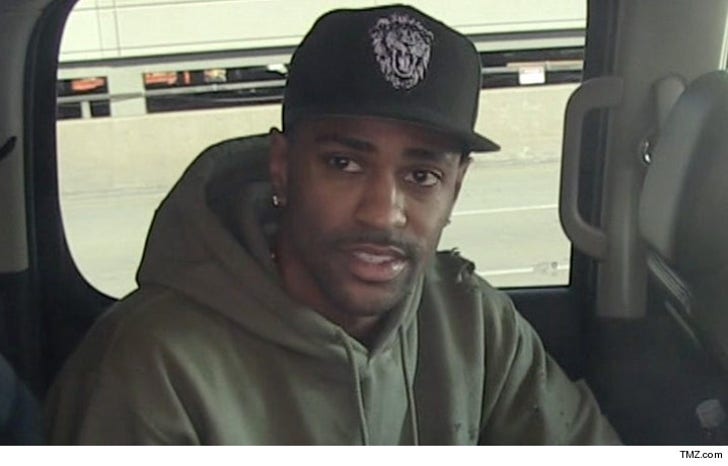 Big Sean was a big fat target when he was out of the country last week, and thieves robbed him blind.

We're told burglars broke into his home in the Valley and made a beeline for the safe, where they grabbed around $150k in jewelry. Sean also had some unpublished music in the mini-vault, which was also stolen.

We're told Sean and his people believe it was an inside job ... they think the thieves knew Sean was in Dubai and had a clear layout of the house.

So far, no suspects. 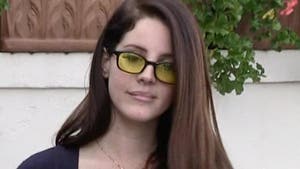