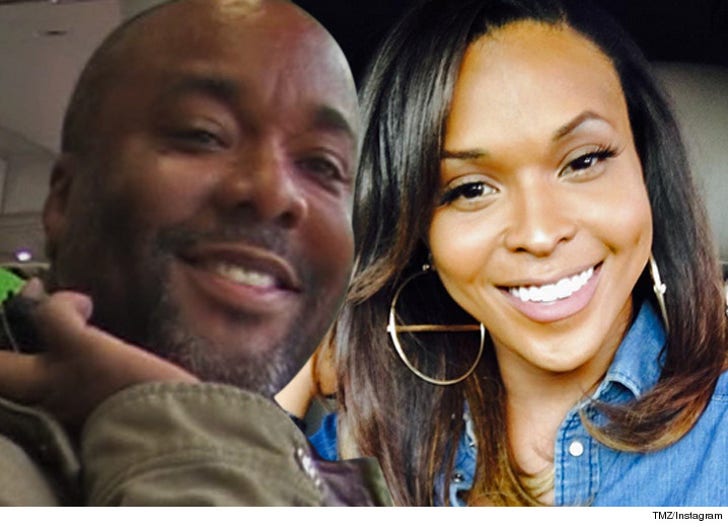 Amiyah Scott, the transgender woman who tried to get on "Real Housewives of Atlanta," is getting a bigger break now in Hollywood because she's been cast in the "Empire" spin-off.

Amiyah didn't make the 'RHOA' cut, but we're told all the transgender 'Housewife' buzz got her a call from "Empire" creator Lee Daniels in late August asking to read for his new show.

Our production sources say Daniels loved Amiyah's look and thought she'd be perfect for one of the singers in a girl group.

The spin-off is a prequel to "Empire," showcasing a young Cookie Lyon.

We're assuming her look was more important than her acting chops ... she's never acted before, but she's getting a crash course with some acting coach hot shots.

Amiyah dropped a clue she was on to bigger things in her caption on a recent Twitter pic that read "next chapter." 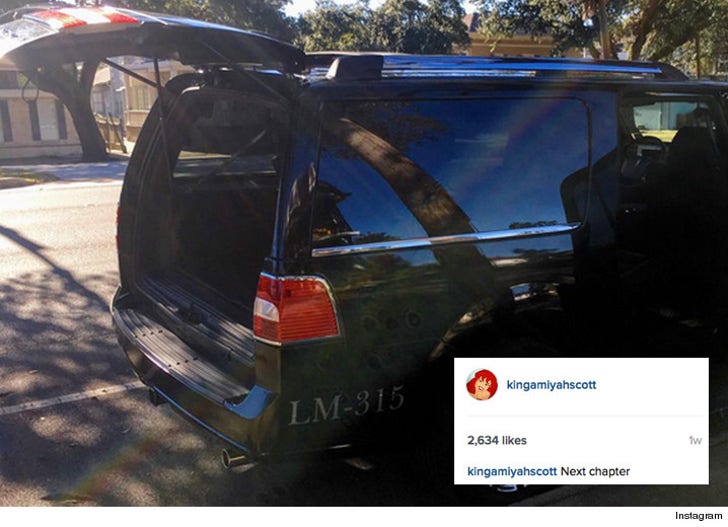 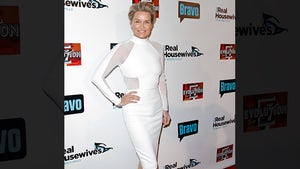 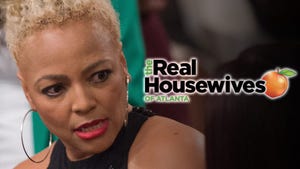