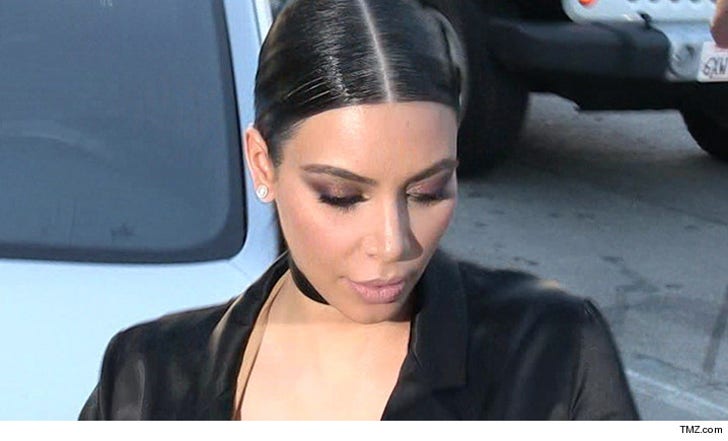 Kim Kardashian's baby boy arrived with one big complication that has her calling the birth the "most painful experience ever."

Our Kardashian sources tell us the still nameless kid took a really long time to make his debut because Kim had something called placenta accreta. As we've reported ... it's a condition where the placenta grows too deeply into the uterus.

We're told the issue made the birth more difficult -- doctors needed 2 extra hours to deal with the placenta issues. Still, Kim managed to have a natural birth, instead of a c-section ... which is often recommended in such cases.

Kim's recovering from what she's calling a "very painful" experience, but we're told the ordeal's taken its toll on her appetite. No cravings ... just a lot of hospital oatmeal.

That's one way to drop the baby weight. 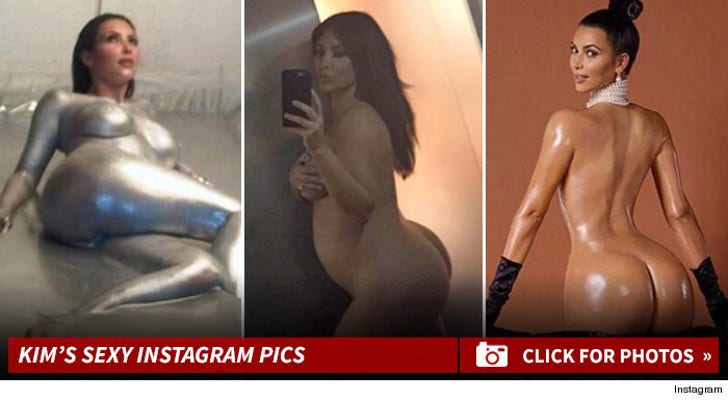 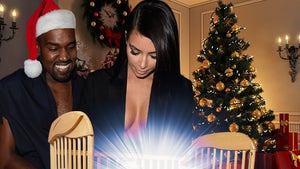 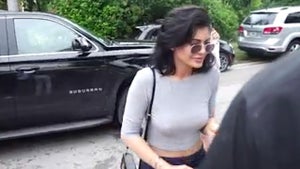 Kylie Jenner -- What Can I Say About Kim's Baby ... NOTHING