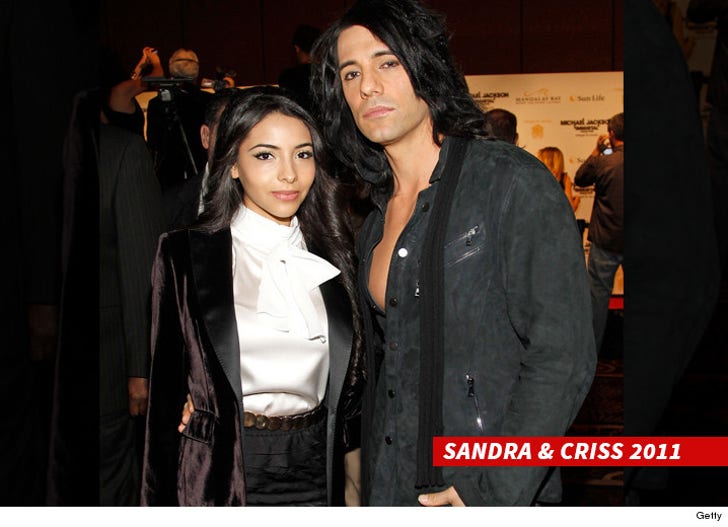 Criss Angel is aggressively going after his ex-girlfriend, saying she's trying to shake him down for a ton of money by claiming they essentially lived together as husband and wife.

Criss was in a relationship -- it appears for around 4 years -- with Sandra Gonzalez, with whom he got engaged to in 2011. Sandra is now threatening Criss with a palimony lawsuit, alleging they had an agreement that he would support her, just the way a financially successful spouse would support the other.

Criss, who has moved on and married another woman, had his lawyer fire off a letter to Sandra's lawyers, saying his relationship with Sandra was anything BUT hubby and wife. In fact, he says in the years he and Sandra were on and off, he publicly dated another woman.

The lawyer goes on to say Criss and Sandra kept things separate ... separate tax returns, separate bank accounts, and they never held themselves out as husband and wife.

He also says he was extremely generous with her, loaning her money for a failed business, buying her luxury cars, a nose job and taking her on fabulous vacations.

And in a final shot, the lawyers says his generosity allowed Sandra to put her "hostess career" on hold to pursue her dreams of starting a cosmetics business. 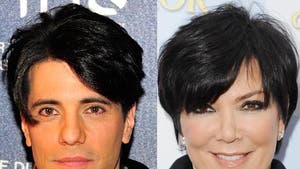 Criss Angel -- Is a Kardashian? 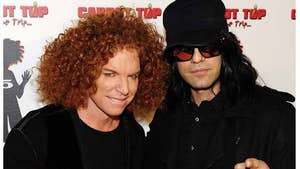 Carrot Top vs. Criss Angel: Who'd You Rather?