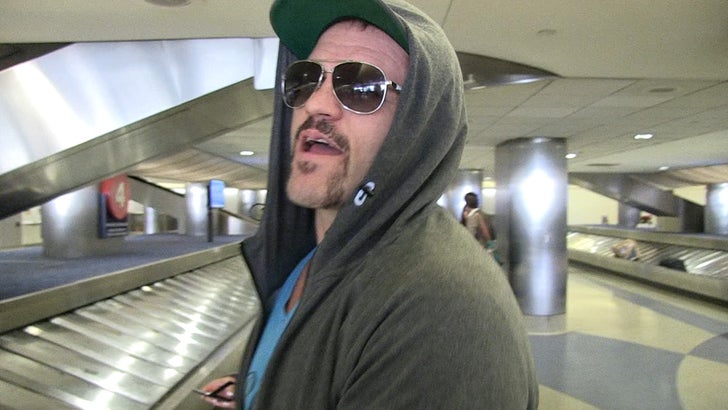 The Iceman says he's officially throwing his support behind Jose Aldo in the big UFC war this weekend ... kinda.

To be honest, Chuck Liddell sounded a bit conflicted when we talked to him about UFC 194 -- telling TMZ Sports he loves the way Conor McGregor fights ... but says he's an Aldo fan at heart.

We asked if he thought McGregor is overrated -- and Chuck shot that down too ... saying, "Every time someone says that he comes out and shows 'em wrong."

Either way -- should be one helluva fight. Can't wait. 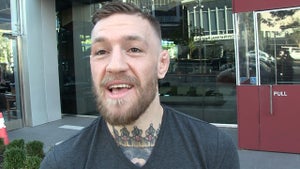 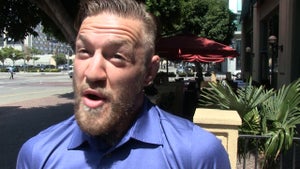