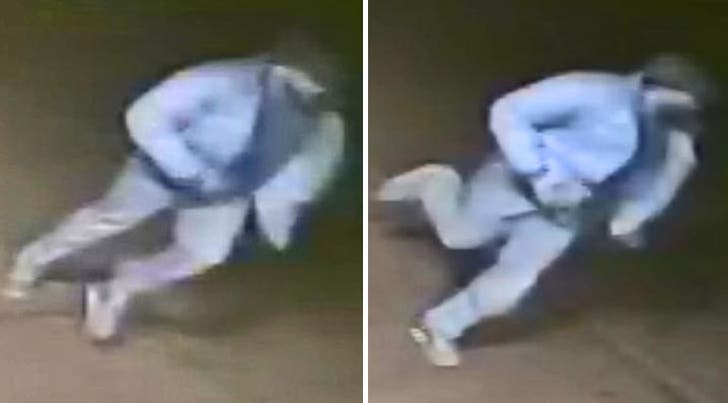 Here's Gwyneth Paltrow's best bet to catch the guys who hit her Goop store for $173k -- surveillance footage of one of the suspects making his getaway.

NYPD released the images showing one of the 3 men apparently running after the Saturday burglary at the pop-up store in Columbus Circle. So far police have no leads.

One silver lining -- we're told all the news has increased interest in the store, and it's seeing much more foot traffic now. Odd way to advertise, but ... whatever works? 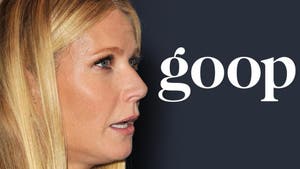