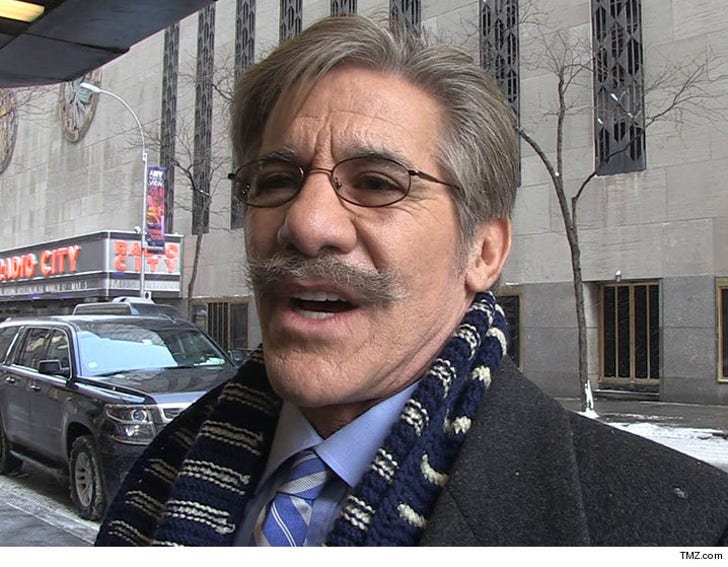 Geraldo Rivera got screwed out of a $600,000 payday ... this according to a new lawsuit filed by the famed broadcaster.

In 2011, Geraldo hosted a successful news show on WABC radio which is owned by Cumulus Media. Rivera says Cumulus wanted to re-up with the station in 2015, and his agent struck a deal with the company's CEO.

But Geraldo says months passed and he never got the paperwork. When his agent followed up, there was new management at Cumulus which refused to honor the deal. Geraldo says he's willing to hold up his end of the deal and host a show. He's suing for his full pay. 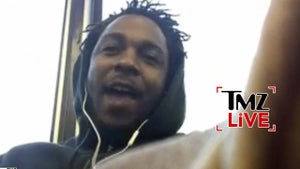 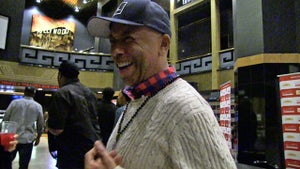