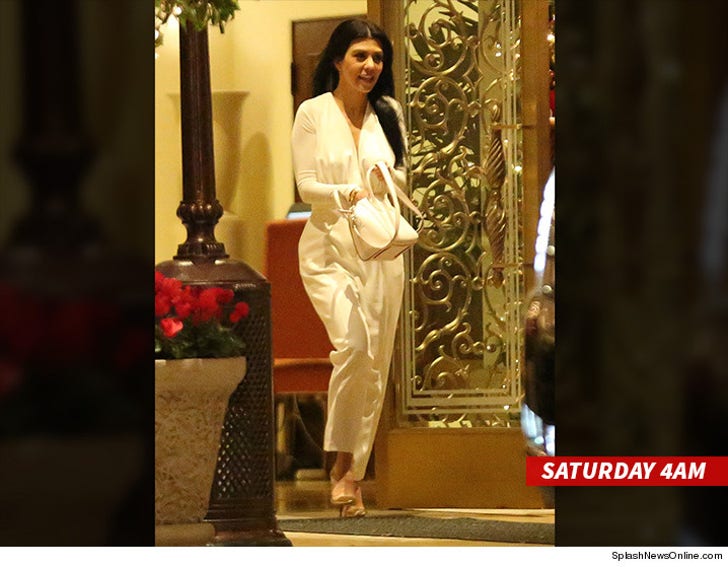 Kourtney Kardashian is flatly denying she's hooking up with Justin Bieber, but our sources say Bieber and company are laughing, because she is.

Sources close to Bieber tell TMZ the fling started in October when they ran into each other at The Nice Guy in West Hollywood. 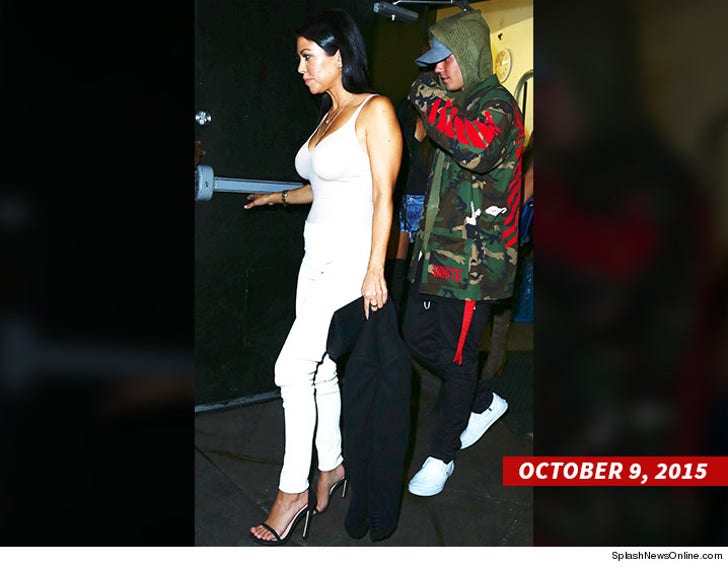 Our source says Kourtney flirted and Justin decided to make a move, and they've hooked up a couple of times since then ... the last being this past weekend when Kourtney left Justin's Beverly Hills hotel at 4 AM.

Kourtney has been grilled like a cheeseburger by her family and she's insisted all she's done with Bieber is hang out with groups of people in the hotel.

Justin and company beg to differ ... as one source says, "He's single, she's single and they're just having a good time. Nothing serious."

BTW ... can't blame Kourtney for denying it, since her younger sister Kendall and Justin hooked up too. 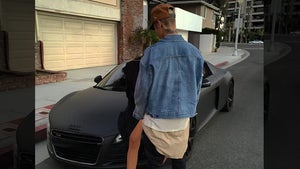 Justin Bieber -- That Chick in the Pic is NOT Kourtney 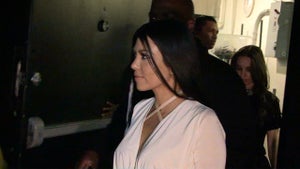