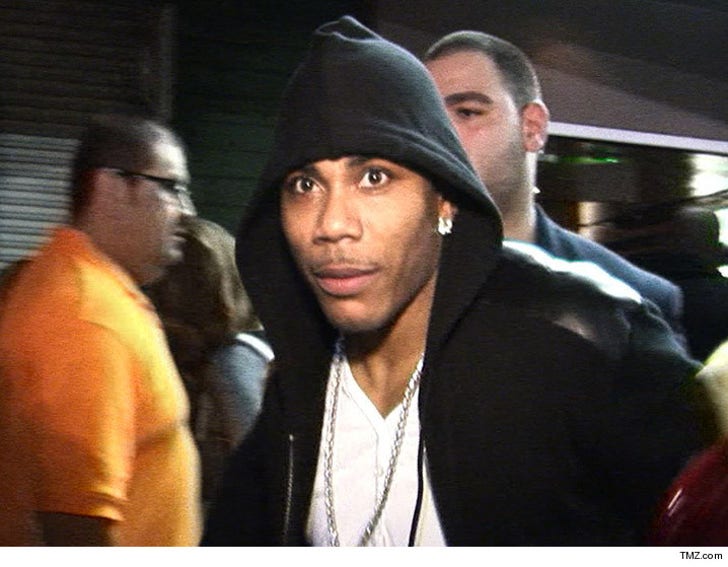 Nelly has 86'd his upcoming UK tour because of terrorism.

The 02 Ritz in Manchester just put the word out Nelly's concert is cancelled "due to unforeseen circumstances."

The venue didn't elaborate and at first it seemed the cancellation might have something to do with the rapper copping a plea Friday in his drug possession case.

But Nelly's people tell us he bowed out of the 4 dates because of the threat of terrorism following the Paris attacks.

An attorney for Nelly confirms the singer had safety concerns relating to venue security preventing terrorist attacks. We're told the shows will be rescheduled. 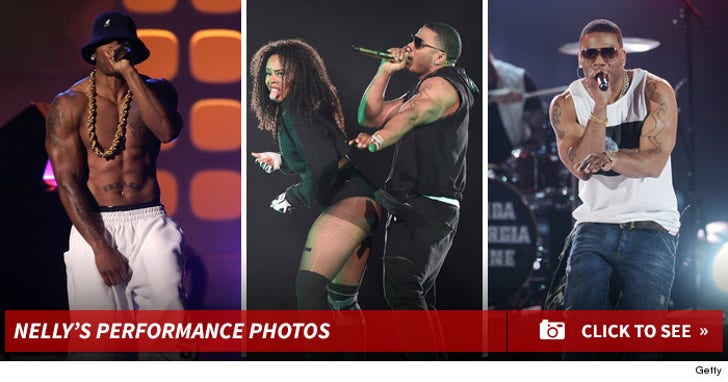 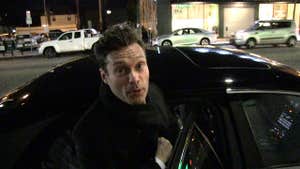 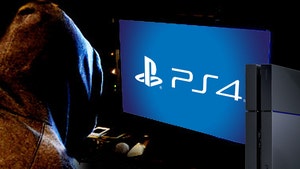 Sony -- We're On the Lookout for Terrorists Using PlayStation