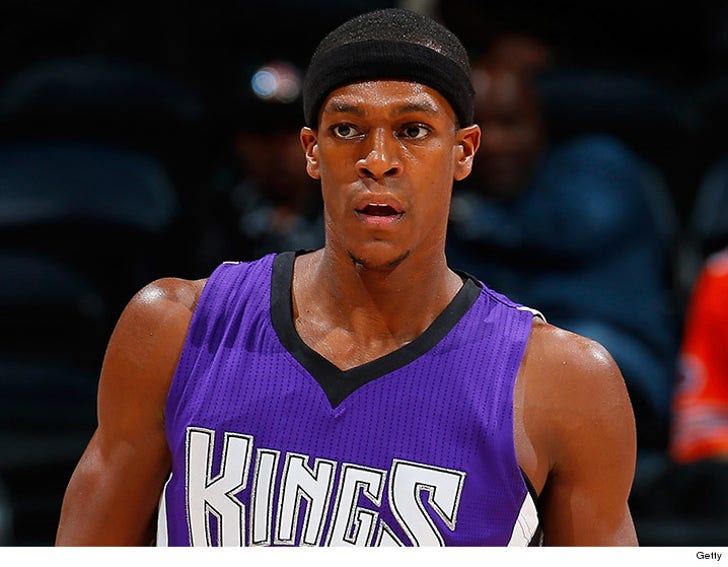 Sacramento Kings star Rajon Rondo swears he's no homophobe -- despite the fact he hurled gay slurs at a gay NBA ref -- saying the whole thing was out of frustration... not out of gay hatred.

Rondo was suspended earlier this week after he cussed out NBA referee Bill Kennedy on Dec. 3rd -- calling him a "motherf**king f**got" while storming off the court.

Kennedy has since come out as a gay man -- leading to a closer inspection into Rondo's verbal attack.

But Rondo insists he's not anti-gay -- saying, "My actions during the game were out of frustration and emotion, period!"

"They absolutely do not reflect my feelings toward the LGBT community. I did not mean to offend or disrespect anyone."

Kings owner Vivek Ranadivé has also weighed in -- saying, "Rajon's comment is not reflective of the culture of the Sacramento Kings organization or the world we want to live in."

"He's apologized, and has been suspended by the NBA. On behalf of the team, I apologize to Bill Kennedy for any harm this may have caused." 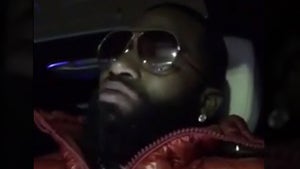 Adrien Broner to Mayweather -- Stop Being So Gay ... Not That There's Anything Wrong with That