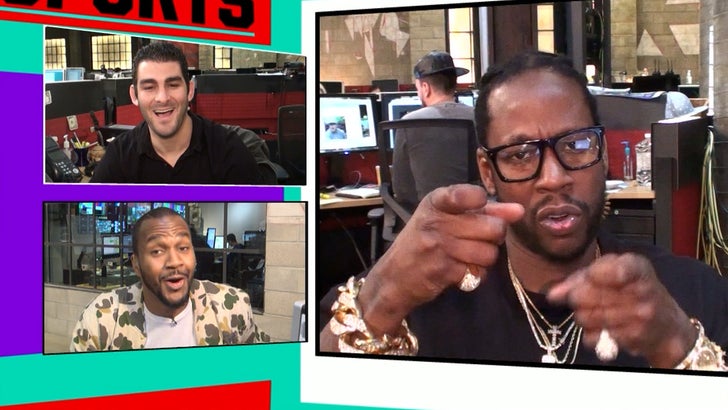 2 Chainz joined the guys on "TMZ Sports" on FS1 -- and said he loves the deal Usher made to become a minority owner of the Cleveland Cavs ... and says he'd love to follow suit in ATL.

"If it happens it happens," 2 Chainz said ... "but I'm definitely interested."

"It would be exciting to get a percentage, get my own parking space ... you know, live it up."

Ya gotta watch the show -- 2 Chainz (a former college basketball player) also challenges another rap superstar to some 1-on-1 ... and it's pretty hilarious. 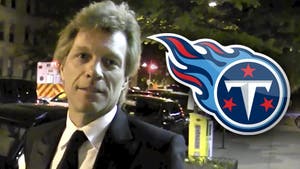 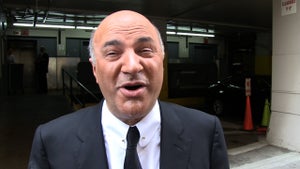