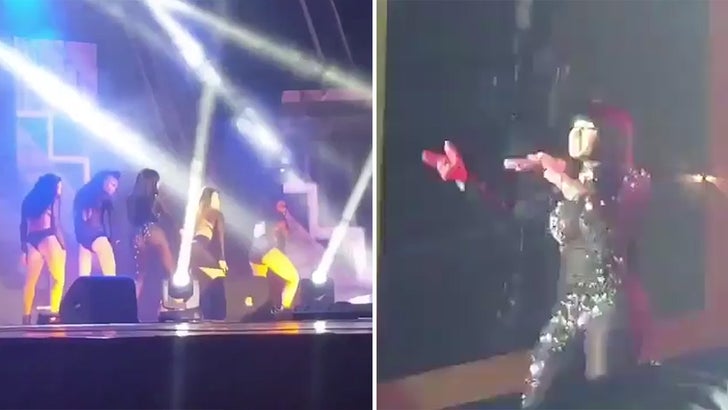 Nicki Minaj just gave a big F-U to all the human rights groups asking her to cancel a performance in Angola ... stepping on stage Saturday and ignoring protestors.

Minaj was under heavy fire for performing at the event -- hosted by a firm that's partially owned by Angolan President Eduardo dos Santos -- a man who's been labeled a harsh dictator by many. However, you can see from the video -- Minaj doesn't seem too worried about the controversy -- performing some of her biggest hits.

Nicki isn't the first one to receive harsh criticism for performing for dos Santos ... in 2013 it was reported Mariah Carey earned around $1 million for a gig for the Prez. 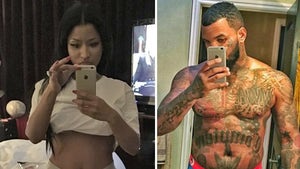