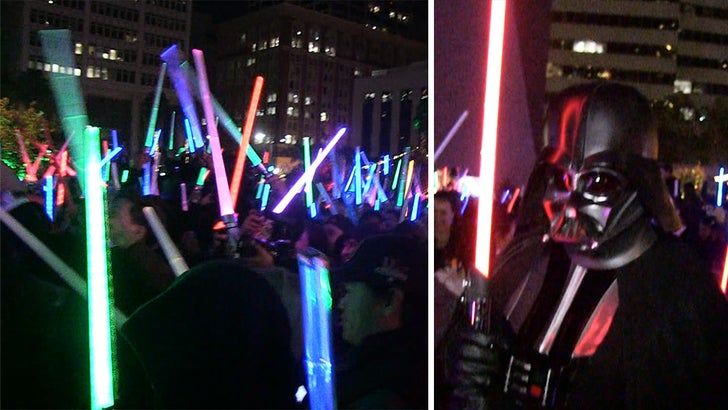 L.A. outnumbered the 2 cities ... no word yet on whether there's a new world's record holder. 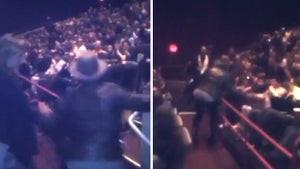 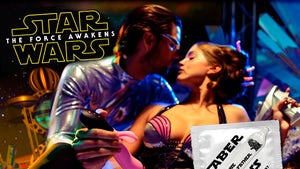