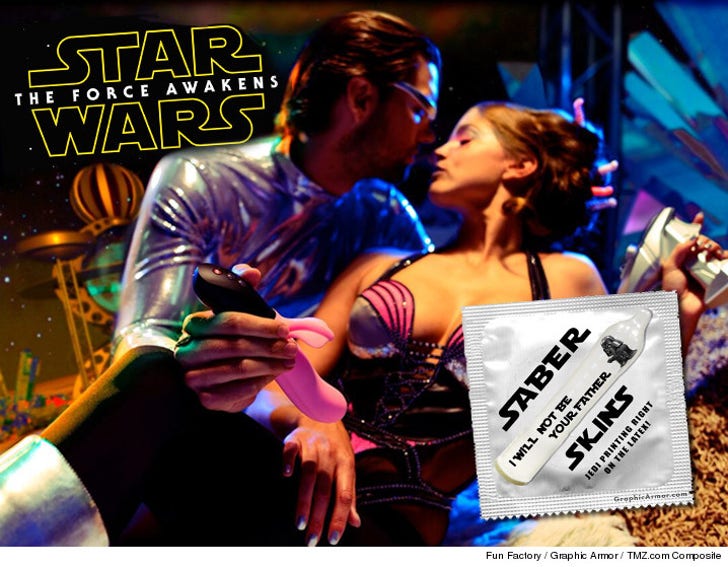 The latest business to jump on the insane "Star Wars: The Force Awakens﻿" marketing bandwagon will leave you asking, "Is that a lightsaber in your pants or are you happy to see me?"

Novelty condom maker Graphic Armor says it launched Star Wars-ish (it's not officially sanctioned) themed condoms earlier this year, and moved several thousand just this month at $2.20 a pop. BTW, they're one size fits all.

Because size matters not. 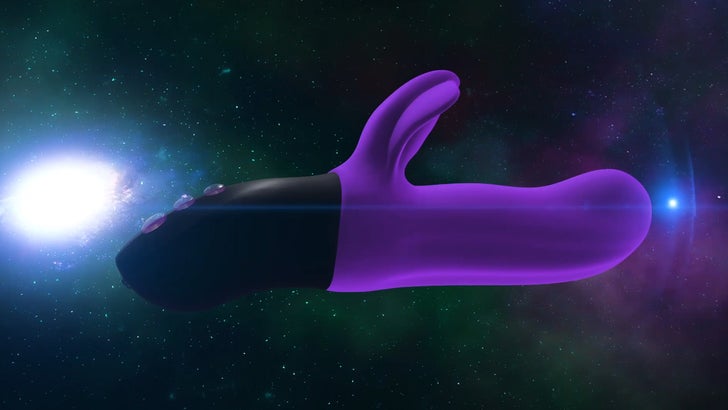 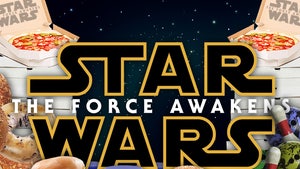 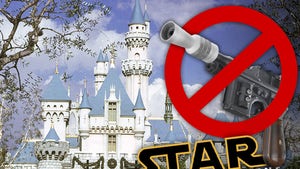