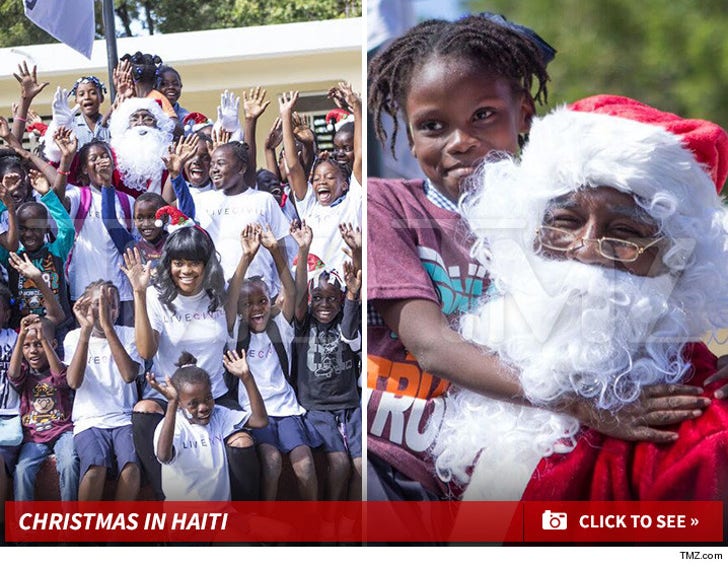 Lil Wayne and Andre Berto brought some good holiday vibes to a school in Haiti ... giving out tons of toys and Trukfit gear.

Berto, a Haitian-American boxing superstar dropped his gloves for a Santa suit and toys for the kids. That's not all, Wayne chipped in a bunch of clothing from his Trukfit line ... enough shirts, shorts and hats for 500 students in need.

Scholastic Corporation stepped up too ... donating 500 books to the kids, the whole thing was brought together by Karen Civil whose parents grew up in the country. 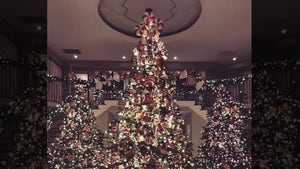 Kim Kardashian -- Xmas Threw Up on My Mom's House! (PHOTO) 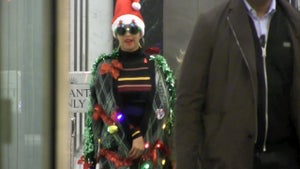