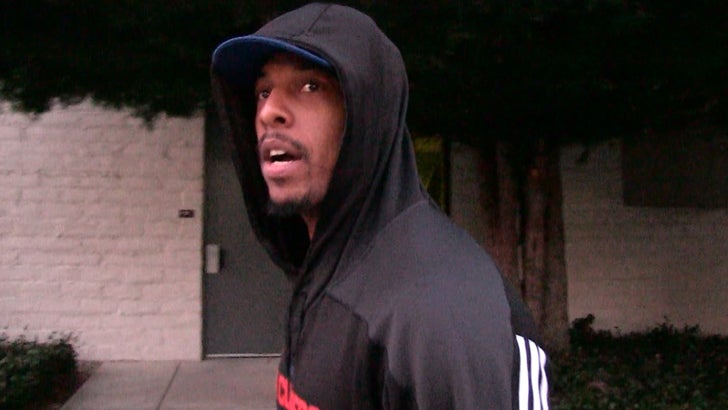 Pierce was at Floyd Mayweather's charity basketball game at Calabasas High School when we told him Odom finally took his first unassisted steps since the incident in Nevada back in October.

"He's family," Pierce said ... "He be like a brother of mine and we just want him to fully recover."

As we previously reported, Lamar's overall brain function is slowly improving -- and the plan is to move him out of the hospital and into a rehab facility in the very near future. 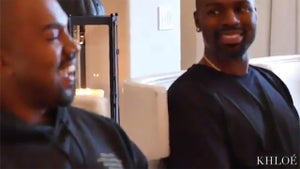 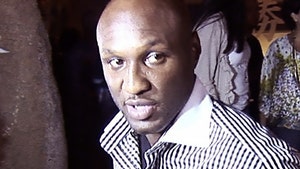