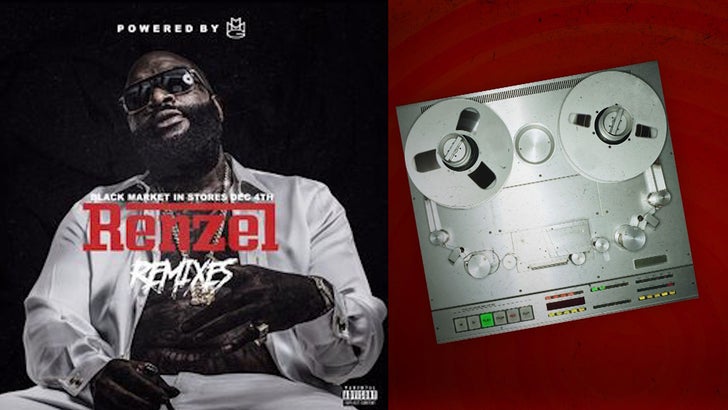 50 Cent is suing Rick Ross for jacking "In Da Club" and rapping over it to promote his new album.

50 just filed a lawsuit in Connecticut ... in the docs he says his classic banger appears on Ross' 'Renzel Remixes' without his permission, and he used it to drum up publicity for his next LP.

50 and Ross have a storied beef ... 50 was slapped with a $7 mil judgment for uploading a sex tape with Ross' baby mama in it.

50 seems to be retaliating with the lawsuit ... he wants Ross to pony up more than $2 mill for using his track. 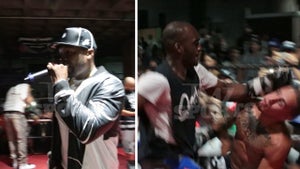 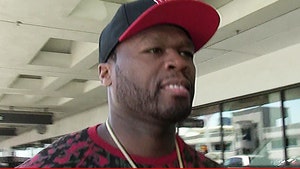