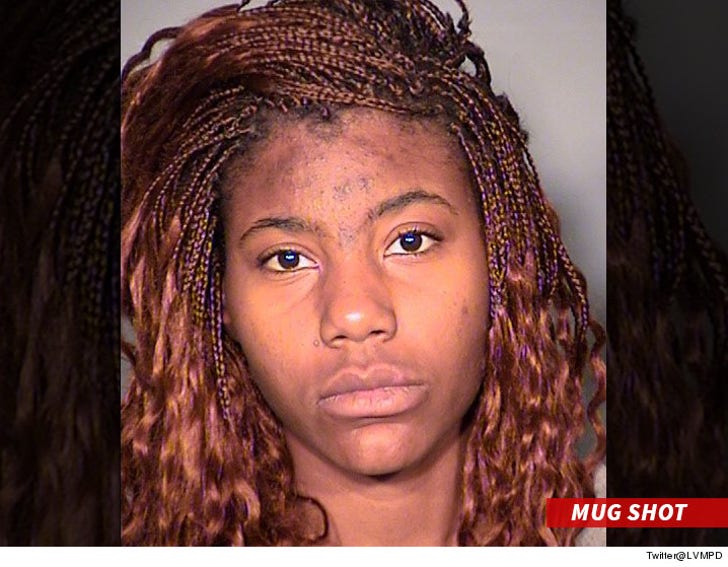 Lakeisha Holloway -- the woman who plowed into 37 people on the Las Vegas strip -- was high on weed.

Holloway's test showed the active marijuana in her blood was 3.5 ng/mL and the metabolite was 23.6 ng/mL. Translation ... it impaired her on a low level, but impaired her nonetheless.

Holloway later told cops she was sober at the time of the crash ... but just really tired.

Holloway stands charged with one count of murder. 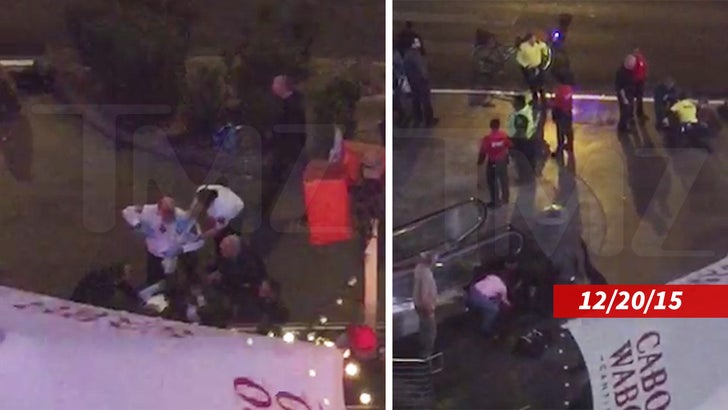 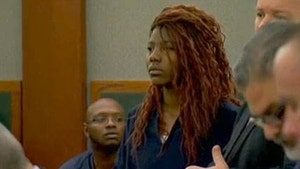 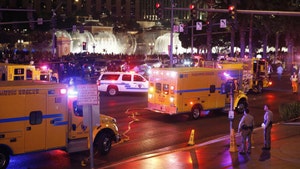