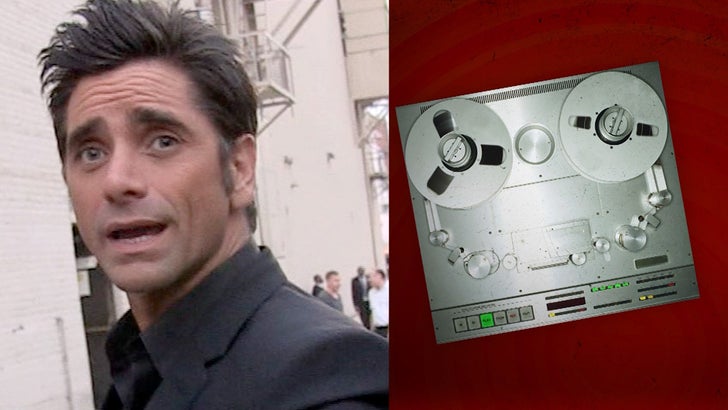 The hardest part of rehab for John Stamos was kicking his Ambien habit, and he admits he was going off the rails because of his mother's death.

Stamos was on with Howard Stern Monday morning and opened up about his recent stint in rehab after his DUI arrest in June. John got pretty emotional talking about his mother passing away ... and why he was drinking way too much.

But he was extremely critical about Ambien and just how hooked he was on the sleep medication.

He made no mention of GHB, which as we reported ... he was also under the influence of when he was arrested.